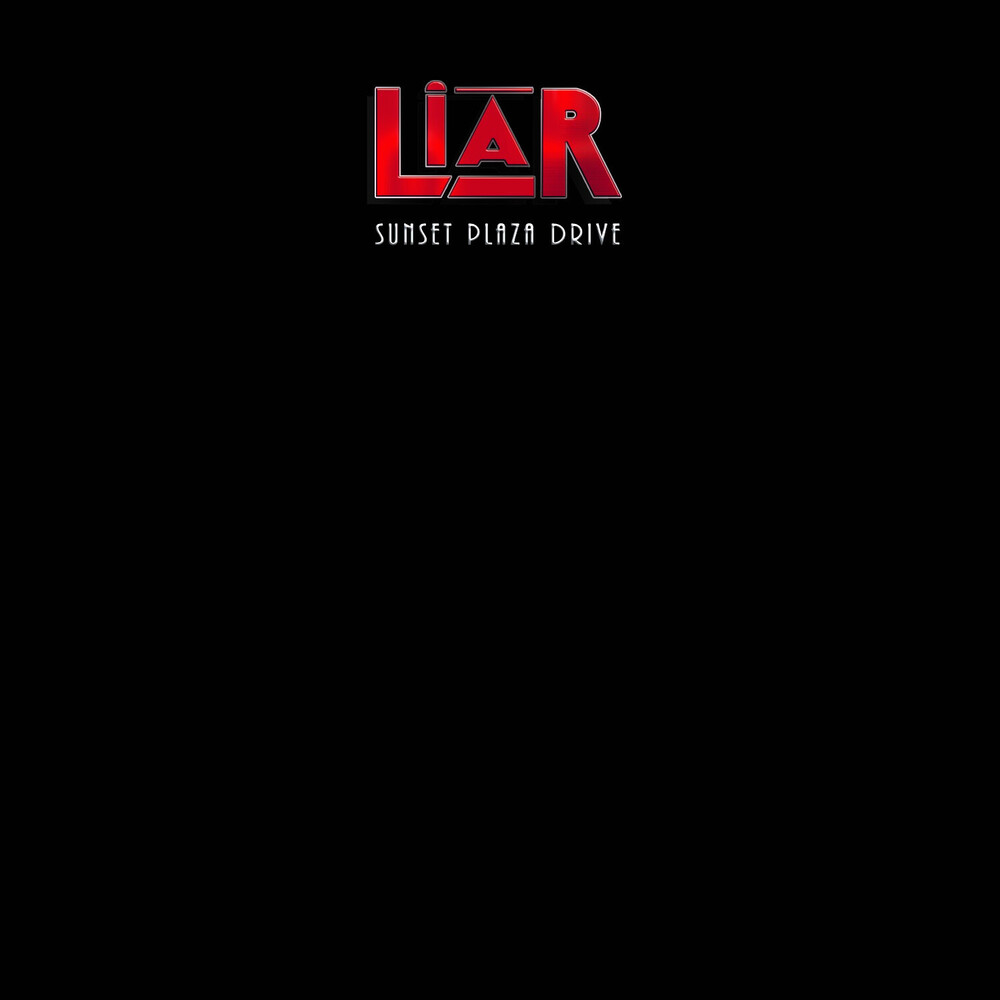 After 42 years, the long-lost Liar album from 1978 will finally see it's debut appearance on Escape Music ! The album is entitled "Sunset Plaza Drive" and was originally recorded in Stevie Wonder's Crystal Sound Studios in LA. The album was recorded and mixed but never released, until now. Original members Steve Mann (Michael Schenker Fest, Lionheart), Paul Travis, Dave Taylor and Dave Burton also reunited late last year to record the track "Woman" which will appear as a bonus track on the new release. Written by guitarist Paul Travis just after the band broke up 41 years ago, Steve Mann suggested recording a new up-to-date version of the song. "I was so happy when we got the original guys back together again to record what I consider to be one of the best AOR tracks ever" enthused Mann.Dedicated to late Liar drummer Clive Brooks RIP, the album was carefully restored and remastered by Escape Music as A & R director, and co-owner Khalil Turk, has been a Liar fan for 41 years. "I've loved the band since I first saw them supporting UFO way back in 1979" said Turk "and it's always been my ambition to bring the unreleased album to the market. So I'm extremely happy to have now realised that aim" This is a Dream Come True!!Liar originally formed in 1975 and recorded their first album "Straight From The Hip" for Decca Records. The band toured extensively in the UK and throughout Europe before recording the critically acclaimed "Set The World On Fire" in 1977, one of the first colour picture-disc records in the UK. A year later the band were whisked off to LA to write new material ready for the new album. For inspiration, they were ensconced in a house at the top of the Hollywood Hills (next door to Mick Fleetwood) on Sunset Plaza Drive, from which the name of this new release was taken.The material on the album comprises a collection of wonderful UK-inspired songs which epitomise late 70's West Coast classic rock but which have also well and truly survived the test of time.