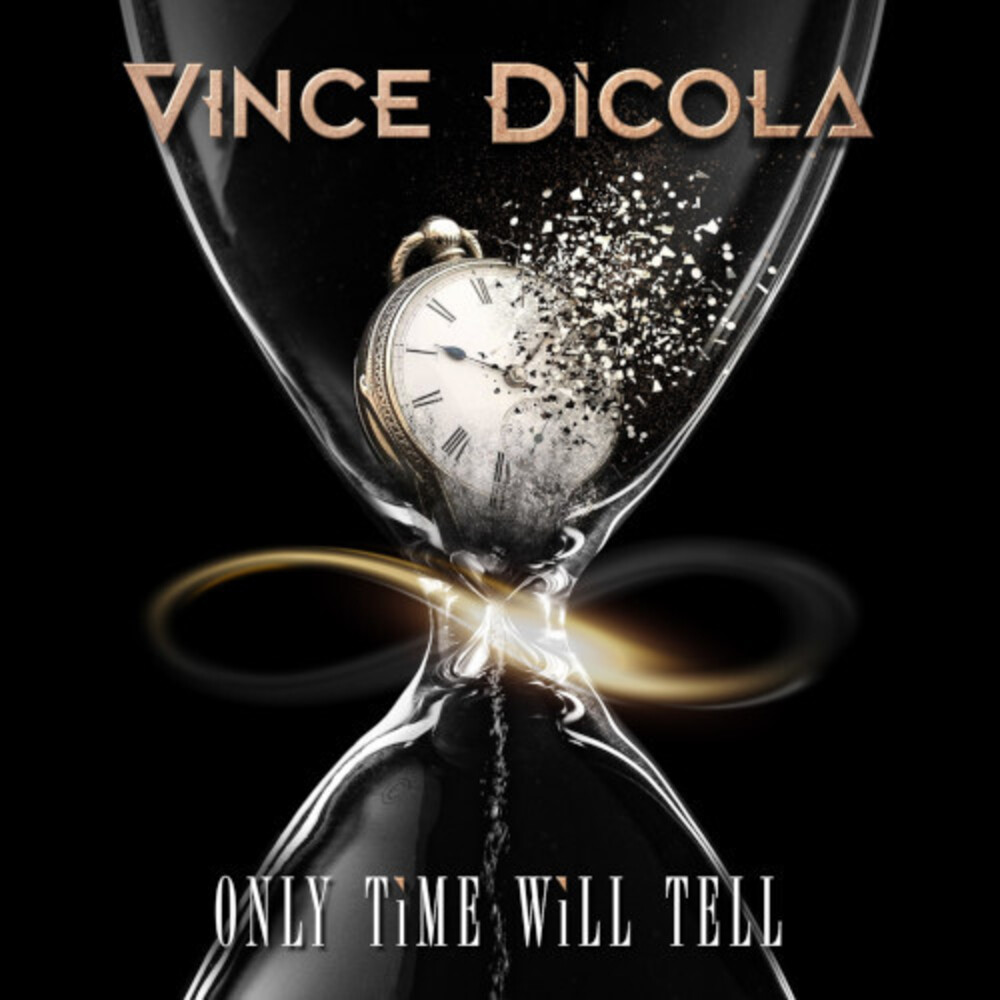 Vince DiCola is a musician / songwriter from Pennsylvania and relocated to LA in 1981 to advance his career. This proved to be a wise move (see a partial list of credits below). Vince grew up listening to bands such as Genesis, Yes and ELP so progressive rock was high on his list of influences.In the early to mid-eighties Vince was involved in some well-known film scores such as "Staying Alive", "Rocky IV" and "The Transformers: The Movie" and his song writing abilities shone through at a very early stage. Fans may also remember Vince's collaboration in the 1990's with Doane Perry (Jethro Tull) and Rick Livingstone (Agent) on the highly regarded "Storming Heaven" release.Vince has been involved with some of the best musicians in the business over the years and the 13 songs listed here have been co-written and feature artists such as Bobby Kimball, Jason Scheff, Steve Walsh, Rick Livingstone, Roger Voudouris, Stan Bush, Mark Boals and Ellis Hall.The songs are just fantastic and the progressive element is particularly highlighted in the epic "Suffer the Children" featuring Steve Walsh. Comparisons to Toto, Chicago, Kansas and many other melodic rock bands can be heard throughout. "Only Time Will Tell" is indeed a great album. Any one of these songs could easily be part of a big movie soundtrack and each song has it's own individuality. And of course this album features some outstanding vocalists and musicians.A highlight of 2021!