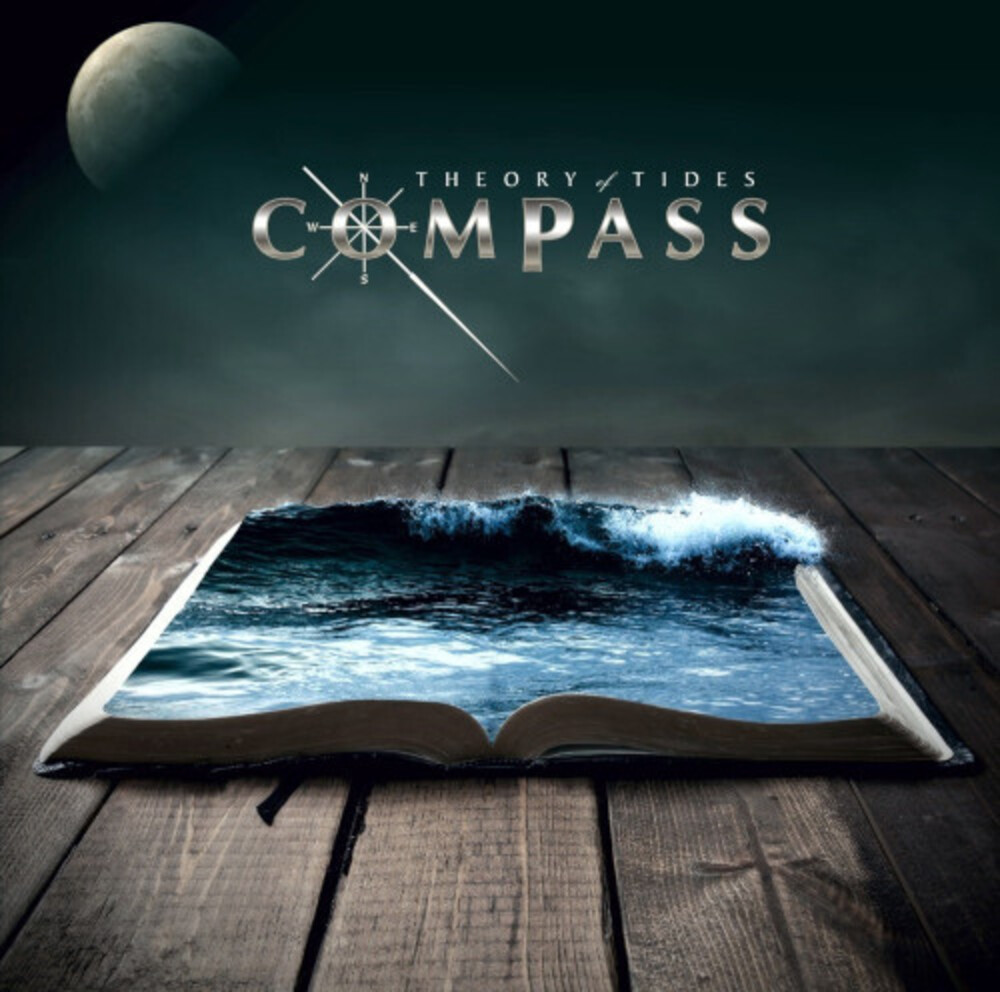 A very eclectic mix pulling in influences from Dream Theater, Rush, Saga, through It Bites, and Pink Floyd. The band set about recording their debut album "Our Time On Earth" which was subsequently released through Escape Music (ESM 342) in 2020 to great acclaim by the music press and fans of both the Melodic Rock and Metal genres. Gathering multiple 10's and 100% reviews, Steve's vision, and indeed the rest of the band's was successfully realised in creating a bridge between these two genres of music. One of the greatest compliments being that the songs could not be placed into one specific category. High on the momentum from the first album, and also restricted to only studio work due to the pandemic Steve set about constructing songs within a concept for the second album. Compass are very proud to introduce you to the "Theory Of Tides" a concept album based on the life, works, and inner turmoil of the famous astronomer and scientist Galileo Galilei. It follows in the Compass tradition of creating mindscapes both musically and lyrically taking the listener through a journey that encompasses Galileo's life. "Theory Of Tides" shows that Compass are a developing band and becoming even more in tune with each other as writers and performers. The musical arrangements and production also reflect this natural evolution.