Anti-Nowhere League - We Are the League | RECORD STORE DAY 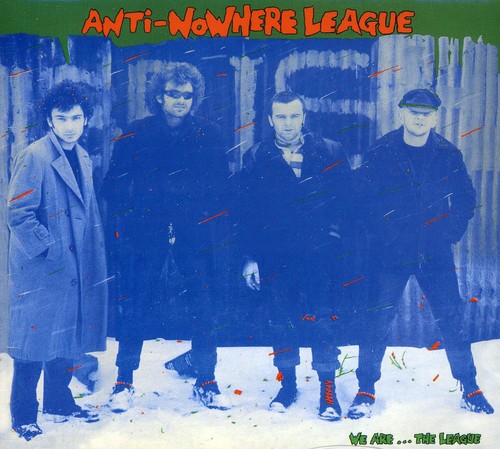 1982 debut album from the British hardcore punk band. Anti-Nowhere League formed in 1980. November 1981 saw the release of their first single, a cover version of Ralph McTell's "Streets of London". The single peaked at #48 in the UK Singles Chart and spent five weeks in the listings. In 1982, ANL took part in the So What Tour alongside groups such as Chelsea, Chron Gen and The Defects. That year also saw the release of We Are... The League. It reached #24 in the UK Albums Chart, and spent eleven weeks in the chart. This album remains their most popular release.