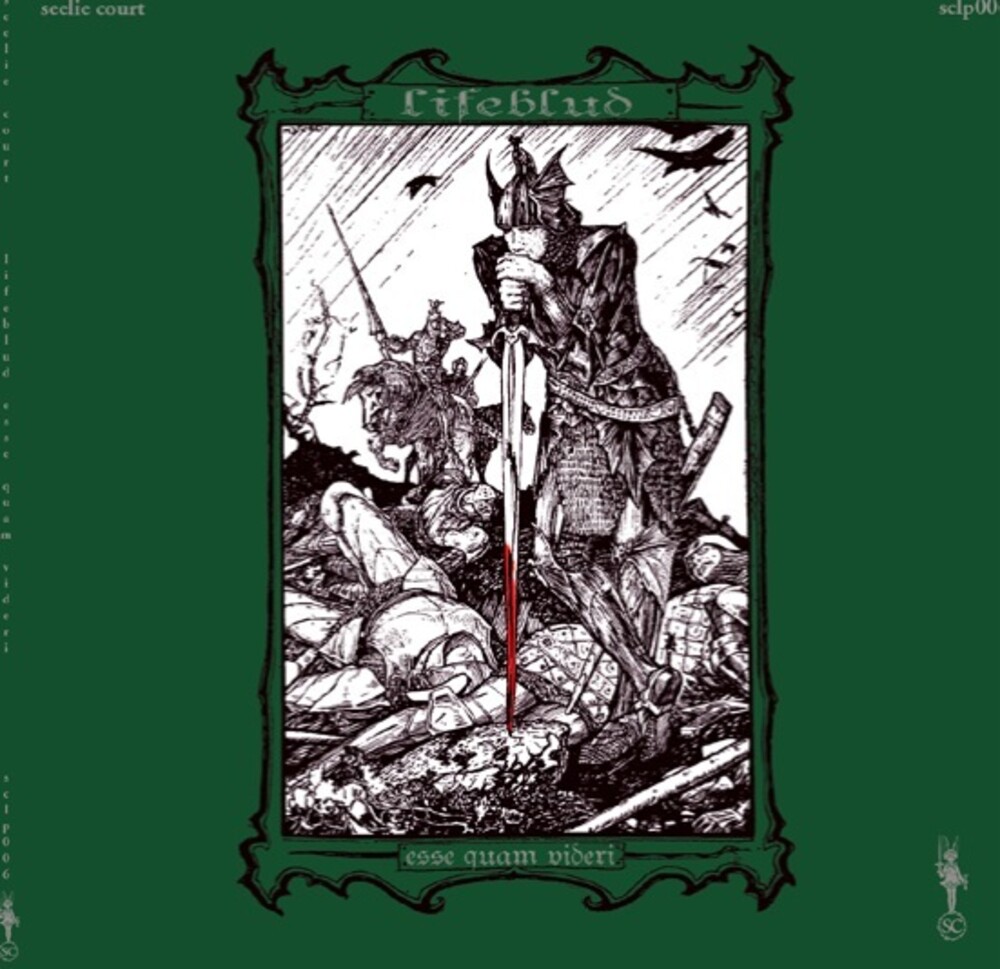 An ultra-rare serene folk-inflected progressive rock, cherry red used one song from a poor condition acetate on a recent compilation, 3 acetate copies were made in 1970, we used the only surviving near mint LP that's owned by an ex-member as a source with great audio. The songs Oakenshade and Waxing of the Moon are poetic genius, using a guitar with a damaged bridge to create a sitar-like drone, the vocals have an air of resigned melancholia, and the lyrics connect with a mystical understanding of and reverence for nature. #issued with the full cooperation of all the band, Lifeblud later explored a heavier sound that sometimes hits the level of High Tide, and we have 2 more Lifeblud LPs scheduled for release. #housed in a gatefold sleeve with band history, reproducing the original typed lyric sheets, and repro of the acetate labels.