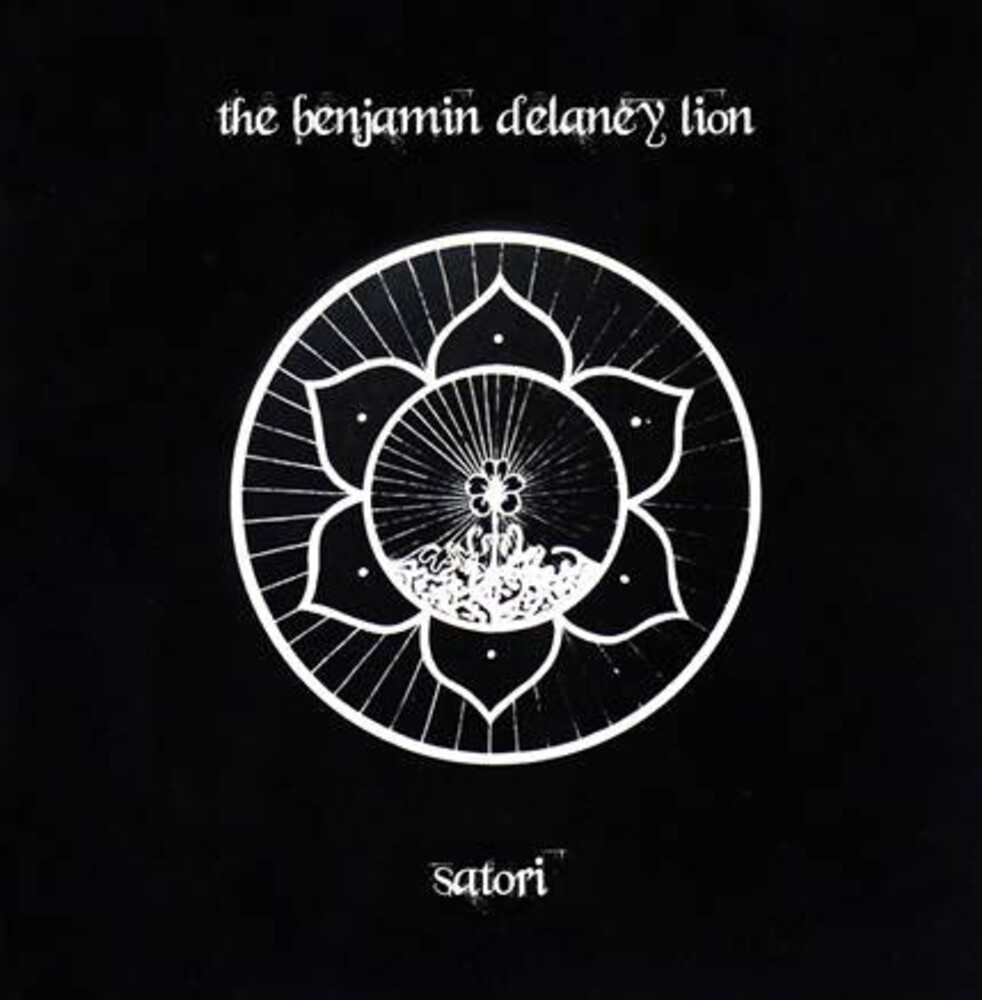 A super-rare psychedelic folk LP from 1969, which with Shide & Acorn and Parameter is one of only three genuine Psychedelic Folk lp privately issued in England in that authentic era. Only 70 copies were made by Hollick and Taylors custom pressing plant. Very little was known about this LP and until this edition and it had been thought of as a solo folk LP, very very WRONG, it's a band, and completely in the hallucinogenic and magical English Incredible String Band and Donovan style, with mystical lyrics, flutes, and a serene vibe throughout. The original 48-page booklet of lyrics and poems is reproduced, and errors by the original printers, such as the use of the wrong font on the cover, have been corrected according to the band's original wishes. #for any fans of ISB, classic Donovan (Gift From A Flower era), Dr. Strangely Strange and Shide & Acorn this lp is manna from heaven. Their unusual name was inspired during a train trip on magic mushrooms when a band member saw a poster from the train window depicting a lion and three similar words, emblazoned above the image, the lion appeared wreathed in flames and spoke to him as he passed. Originals are valued in excess of £1500-2000.