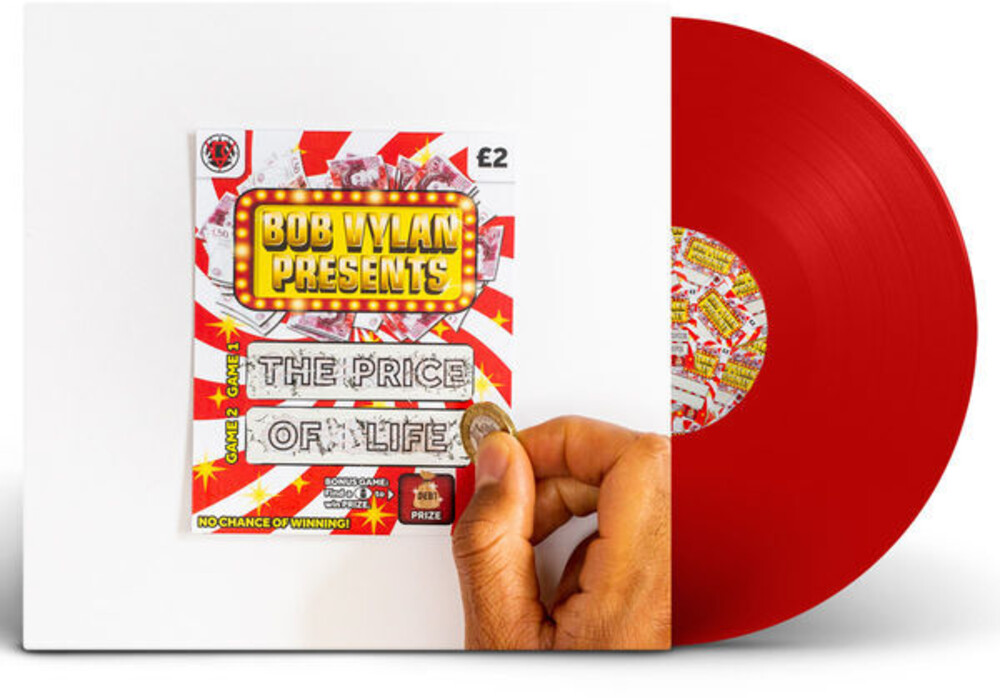 Limited red colored vinyl. Bob Vylan are?a two-piece band that mix punk, rock, grime, rap amongst other genres, to create a unique style of music that speaks openly on a wide range of topics. After releasing their critically acclaimed album 'We Live Here' in 2021 the London based duo, consisting of producer/vocalist Bobby and drummer/spiritual inspiration Bobbie, went on to play?a sold out UK headline?tour (with support from?Witch Fever?and?ZAND) in the summer, played at Reading and Leeds and ALT LDN festivals, been main support to?Biffy Clyro?and supported?The Offspring?in arenas across the UK.