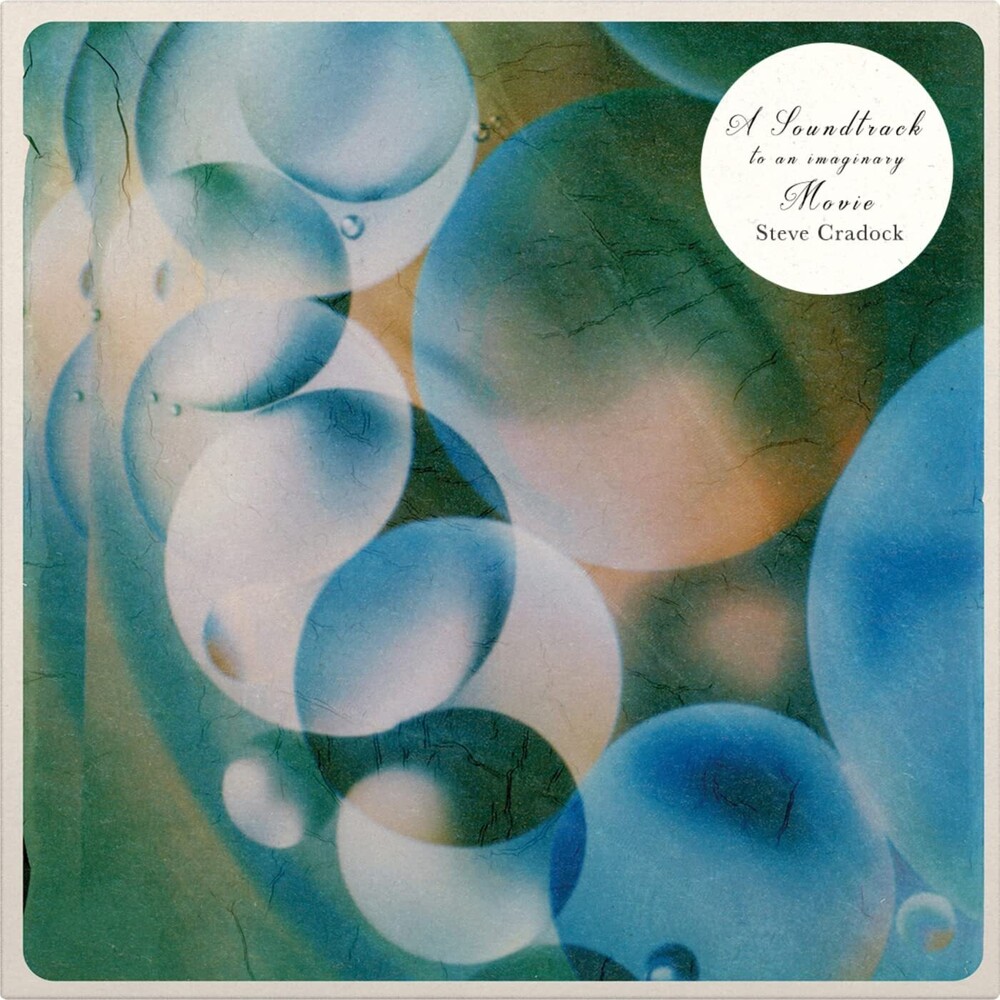 Steve Cradock reveals a different side to his music talents with an instrumental LP drawing on jazz, folk, classical and film soundtrack influences. Conceived during the 'most extraordinary' months of lockdown, 'A Sound track to An Imaginary Movie' began life one afternoon in summer 2020 when Cradock felt struck by inspiration. The music that poured out in subsequent sessions suggested to Steve an imaginary film soundtrack - hence the album title - with many of the songs exuding a quiet, hymnal grace and a profound sensation of stillness and inner peace. Hints of Eric Satie, Burt Bacharach, Ennio Morricone and Philip Glass can be detected - together with a piquant flavour of the jazz and classical greats. Steve is joined by guests including, his wife Sally, Jess Cox (cello), the Stone Foundation's Rob Newton (congas), son Cassius Cradock (piano), plus fellow members of The Specials' touring band Nikolaj Larson (Hammond B-3) and Tim Smart (trombone).