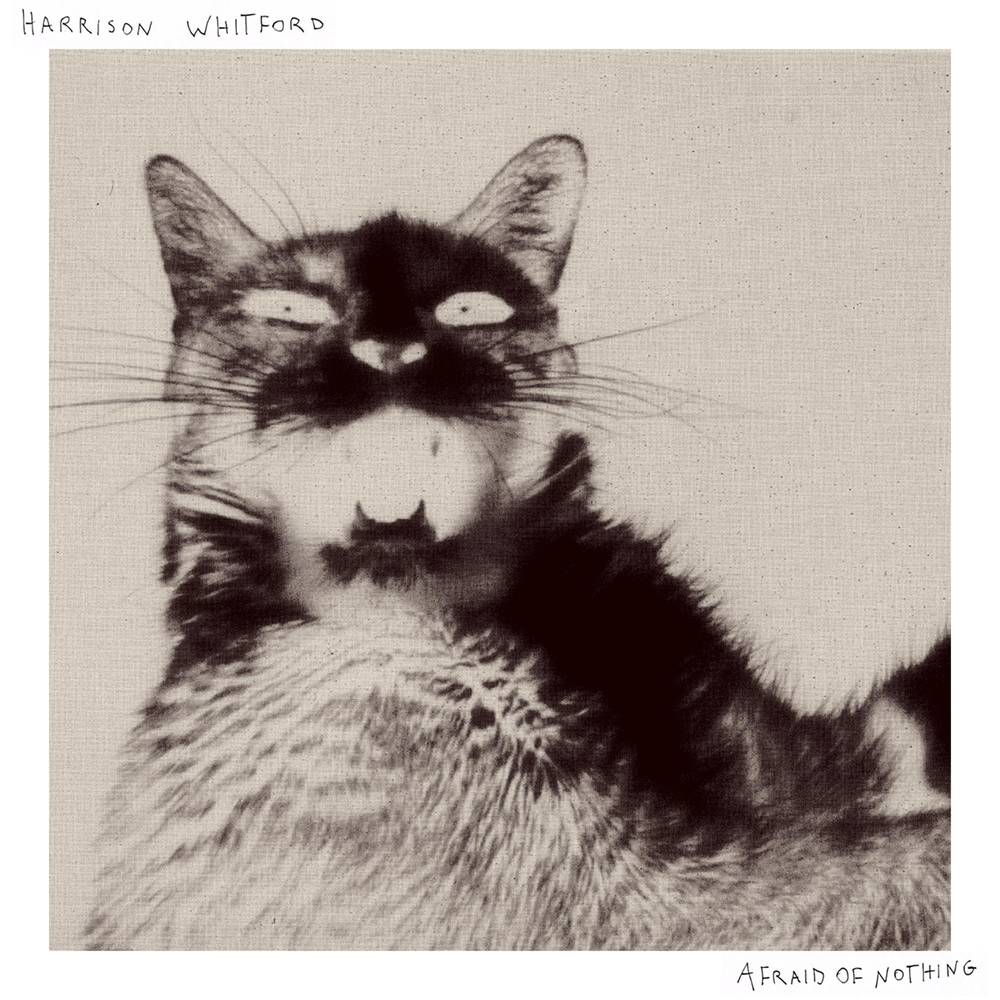 Harrison Whitford, LA-based multi-instrumentalist, producer and songwriter, announces his new album Afraid Of Nothing, released via Screwdriver Records, building on his previous work, his delicate vocals and signature guitar tones being joined by lush layers of instrumentation. It's both emotionally devastating and sonically impressive, an immersive record that warmly embraces the listener. He has spent the last several years lending his warm, expressive guitar skills to Phoebe Bridgers (who lends backing vocals to select tracks on the album) and even when her music started being noticed, Harrison still felt the urge to flex that creative muscle. A departure from his previous method of writing and recording quickly, Afraid of Nothing is an album that has benefited from the time afforded to Harrison from being able to truly focus. “Recording Afraid of Nothing taught me an important lesson: don't stop until you're happy with it,” Harrison says. Recording was seen as a constantly evolving process, every single kink ironed out until he was sure every track was how he envisaged it.