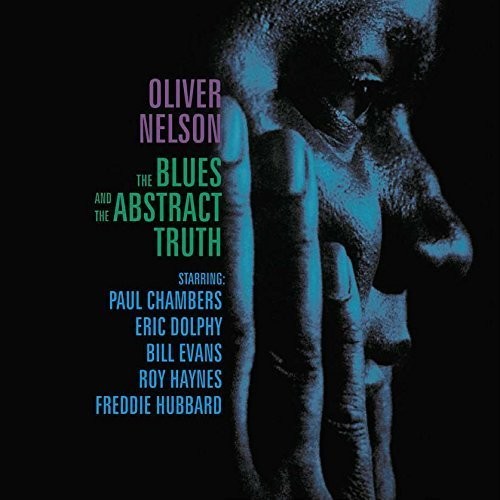 Recorded during the course of a single day in February 1961 and released six months later, The Blues And TheAbstract Truth is regarded as jazz saxophonist Oliver Nelson's most acclaimed album. It helped that he was assistedby a stellar list of musicians, including Bill Evans, Paul Chambers, Freddie Hubbard, Eric Dolphy, GeorgeBarrow and Roy Haynes.Musically the album was something of a departure from the norm for Oliver; better known primarily for his workwith big bands, this album found him fronting a much smaller combo and exploring the mood and structure of theblues. To accomplish this, Oliver wrote six tracks, with only some of the tracks being structured in the conventional12-bar blues form.However, many of the solos are performed in such a style, resulting in a compelling album that has withstood thepassage of time extremely well.