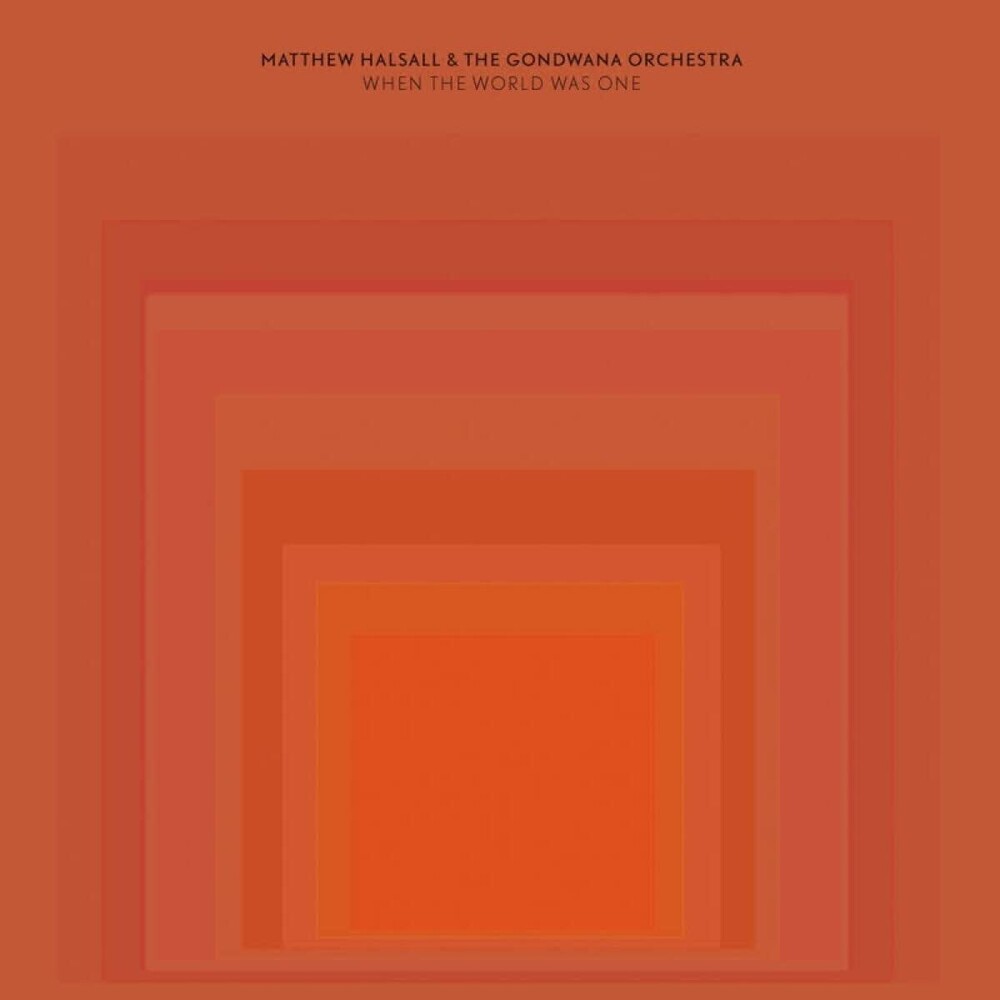 When The World Was One (Can)
Artist: Matthew Halsall / Gondwana Orchestra
Format: Vinyl
Vinyl
Vinyl
CD

When The World Was One (2014) is something of a companion piece to Fletcher Moss Park (much of the music was written at the same time) but draws more explicitly on Matthew Halsall's love of spiritual jazz and Eastern music as well as his own studies in meditation and travels in Japan. Beautifully recorded at Hasall's favourite studio, 80 Hertz in Manchester, and engineered by Brendan Williams and George Atkins it features the recording debut of Halsall's large ensemble, The Gondwana Orchestra, which utilises the exotic flavours of harp, koto and bansuri flute and Eastern scales to create a global palate for Halsall's life-affirming sounds.The Gondwana Orchestra features long time collaborators Nat Birchall, saxophone, Gavin Barras, bass and Rachael Gladwin, harp as well as Taz Modi on piano. Modi who also plays with Halsall in their more electronic trio shares his passion for spiritual jazz and plays the music with real feeling while the role of the harp here is to bring a touch of 'magical reality' a floating dreaminess that is a vital part of Halsall's elegiac and beautiful music. The drummer Luke Flowers is perhaps best known as part of Cinematic Orchestra, and Halsall describes him as 'one of the best drummers in the world' and hails him for 'playing the music exactly as I heard it in my head', Keiko Kitamura is a Japanese Koto player who is becoming an increasingly important part of the Gondwana Orchestra, her role is similar to Gladwin's in that the koto helps free up the music while also bringing a real sound of the East. Finally, flautist Lisa Mallett brings a love of Indian music to the orchestra, much travelled on the continent she brings all of her knowledge and experience to play offering a unique texture to Halsall's dreamy melodies.