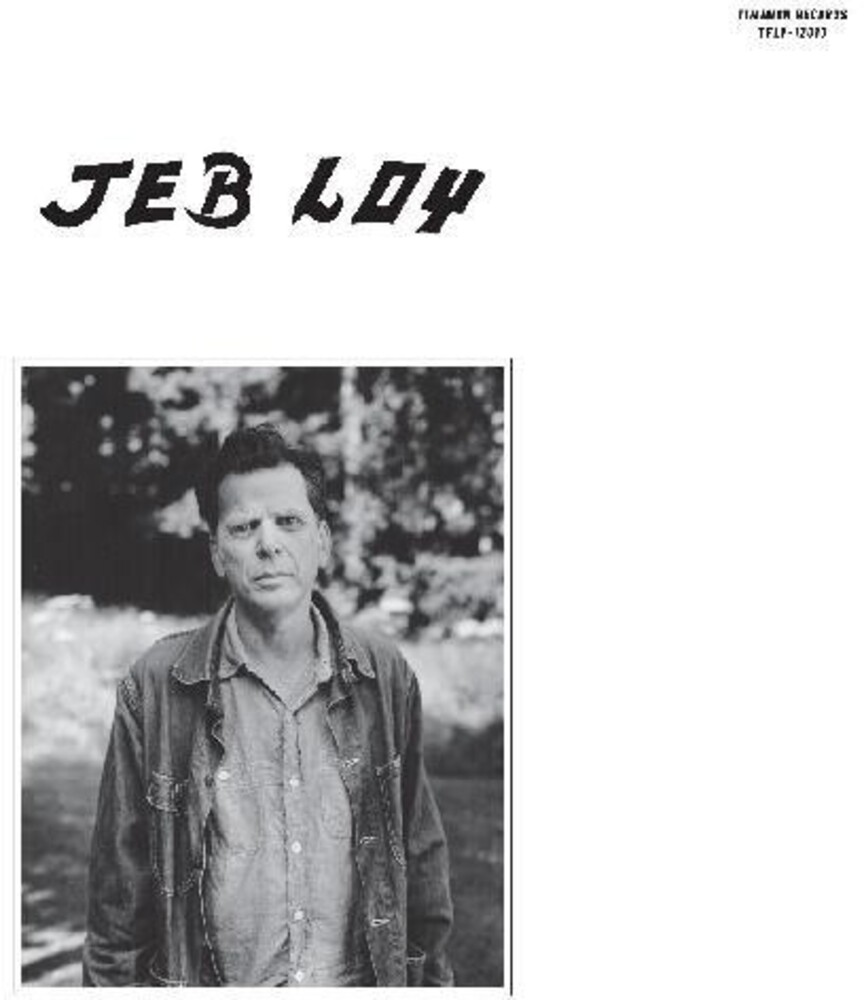 Vinyl LP pressing. Dip your soul into this album by Jeb Loy Nichols, full of gritty grooves, mellow melodies and life-fueled lyrics. Timmion Records reintroduces to the world a seasoned wordsmith and singer through 10 shining examples of rootsy modern r&b that fuse together southern soul, folk music and world class balladry. Led by Jeb's intimate acoustic guitar and raspy incantations, while supported by Cold Diamond & Mink's tight rhythm section, you are in for a helluva ride. The album, simply named "Jeb Loy" is a testament to the artist's decades long career, spanning soul, country and r&b. Signed to Capitol Records in the late 90's and making it as far as MTV with his video for "As The Rain", Jeb was fairly soon dropped by the major label. Since then, the American-born artist has churned out a steady output of material from his country-side home in Wales. The songs on "Jeb Loy" are clearly drawn out from experiences in life lived, relationships and moments on the road. In tunes like "Living It Up" the listener is pulled inside a mesmerizing groove and Jeb's understated social commentary, evoking a mood that should sit well with fans of Menahan Street Band. On "Not There Yet" Jeb builds on the motif of crows, which become familiar to the listener through many of the album's tracks, looking at the birds in the sky as a reflection of his personal state of being.