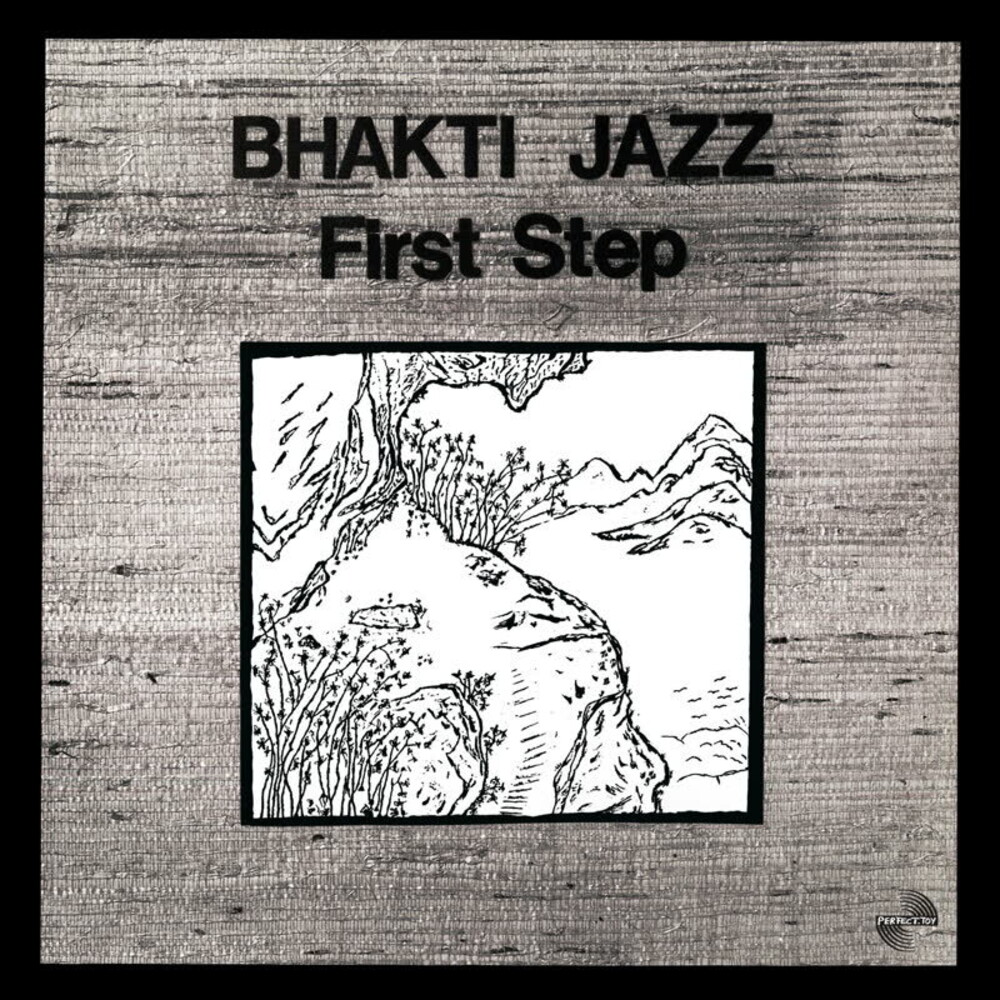 OFFICIAL RE-ISSUE OF GOTZ TANGERDING'S BHAKTI JAZZ DEBUT ALBUM !!! Born in Donauworth, a small town in Bavaria in 1951, Gotz Tangerding studied piano to concert level at the Leopold Mozart Conservatory in Augsburg. In the 1970s he started to make a name for himself on the local Munich jazz scene and traveled through East Europe with drummer Rudi Roth. In 1976 he came to New England Conservatory of Music in Boston to study compositions with George Russell and Jaki Byard with whom he played in the New York Big Band in 1978. In 1980 he returned to Munich, Germany and founded his formation Bhakti Jazz as well his own record label Bhakti Records. 'First Step', recorded at the Loft in Munich on May 1st and 2nd that same year, was the debut album and showcases the huge talent of the young and gifted band leader. The two best known tracks are probably 'Glimpses of Truth' and 'Eastern Moods' which have been re-released back to back on 45RPM single by another German reissue label in the late 2000s. However, these are just two out of nine outstanding compositions from the prolific pianist to be found on this album. Tangerding's tasty style of playing, combined with the psychedelic maze created by his fellow band members on flute (Alan Ett), sax (Alan Ett again!), drums (Rudi Roth), and bass (Urs Hammerli) plus Lisa Dawson's exotic vocal harmonies are sure grab your ear for a mind-blowing experience. Gotz Tangerding, who died much too young early in 1991, left us with dozens of wonderful compositions. 'First Step' does not contain a single weak track. It's a true masterpiece and definitely one of the finest independent German jazz albums from the 1980s.