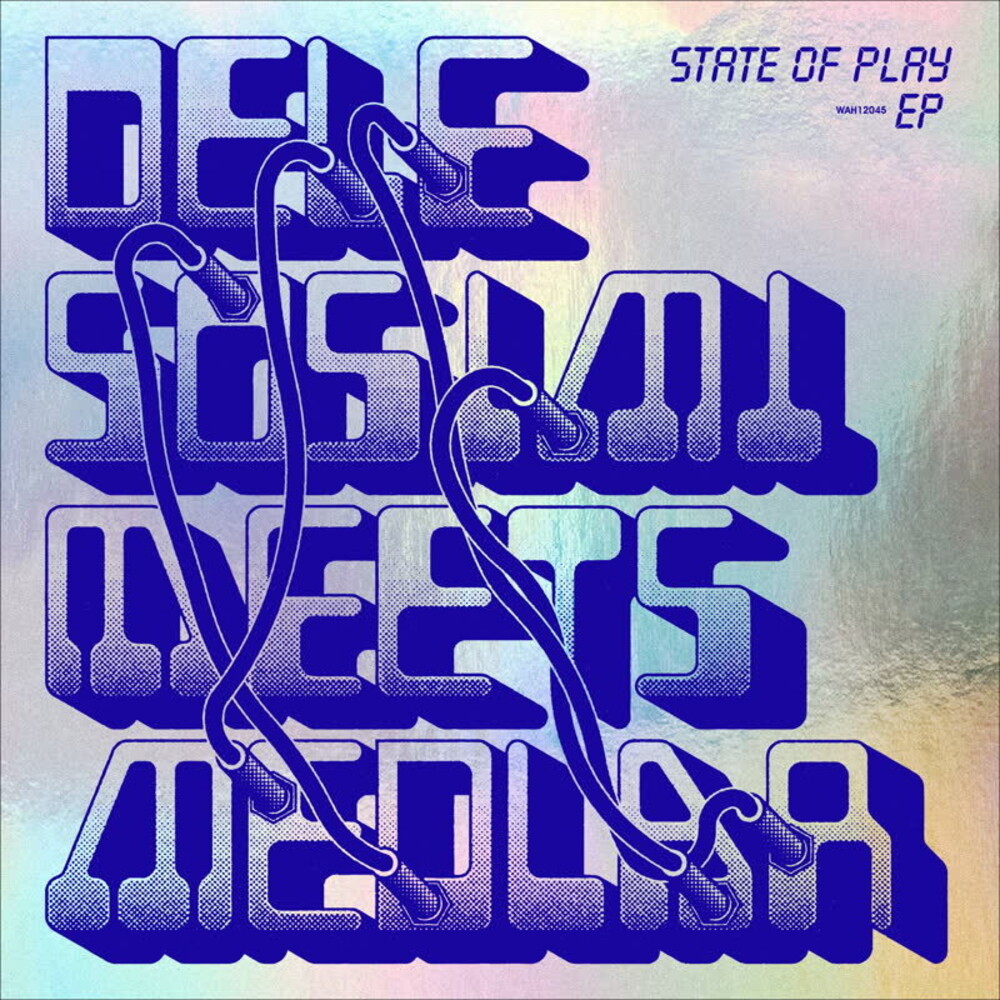 'Wah Wah 45s are proud to present the return of a unique collaboration between the U.K.'s very own Afrobeat Ambassador, Dele Sosimi, and a producer who's been at the forefront of the South London electronic music scene for over a decade now, Medlar. The pair first joined forces seven years ago, when Medlar was asked by Dele's label to remix the title track from his last album, You No Fit Touch Am. The result was possibly one of the most popular and cherished remixes to appear on the imprint. The producer's respect for the history of Afrobeat shined through in the mix of course, but it was his ability to finely balance that with his house music instincts whilst adding an infectious groove and classic 80s analogue synths that really stood out. The track was an instant classic, and it soon became clear that the Afrobeat Ambassador and Peckham producer needed to make some music together. Having never actually met during the remix process, the dating began, and luckily the two were a perfect match. Two years on from their first recorded output, the Full Moon EP - a record that received radio support from Gilles Peterson on BBC 6Music, as well as tastemakers and DJs across the globe, and was even featured on the latest edition of Grand Theft Auto -the duo return with the State Of Play EP. The heavy hitting four tracker features special guests Tamar Osborn of Collocutor fame, and South African rising star Zito Mowa, as well as a pair of Dele and Medlar's most popular jams from their live sets, perfectly baked for the dance floor. Early support has come from Huey Morgan, Tom Ravenscroft and Deb Grant on BBC 6Music; Sarah Ward on Jazz FM; DJs on Resonance FM, Worldwide FM and many more besides. The EP will be available on vinyl this summer with incredible artwork from our in-house art director Animisiewasz and eye-catching packaging.