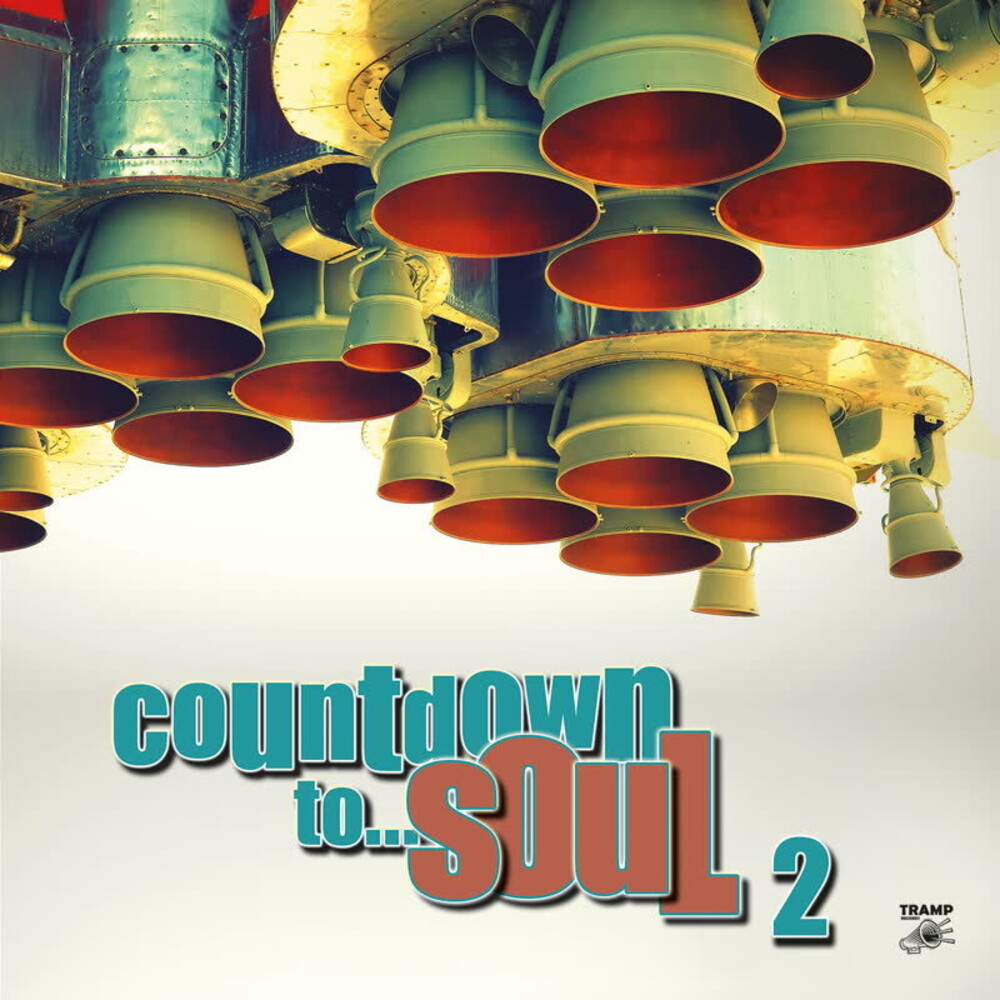 When Tramp Records was founded, there really were very few ways in which the music lover could discover new music besides the traditional methods of digging, good luck, and inheritance. First there were torrent sites such as Napster and Limewire where generous collectors might digitize and upload portions of their accessions, and sometimes you could find entire radio show broadcasts of live vinyl curation made by real Disc Jockeys out there, a lot of the Deep Funk I heard for the first time in around 1999 I found this way via Disc Jockeys on radio shows from the UK, tunes were faded and mixed together and of course veiled with that unmistakable Mp3 'whoosh'. And unless you have been living as an off-grid hermit for the past 20 years, you know the rest of the story.But though our world has changed, and even though everyone from our grandparents to our 5-year old nieces are curating their own internet playlists, I submit that the role of DJ has become even more vital, not less. We as a culture have always relied on our Disc Jockeys to introduce us to sounds that speak to their souls, to control the vibe and most importantly put forth the narrative that speaks to society as a whole. DJs are our tribal storytellers, and the music they bring us are the stories. And when a DJ like Tobias Kirmayer is telling us that story clearly and with conviction, it speaks to our souls as well.'Countdown to... SOUL' is a compilation series that, much like Tramp Records' other critically-acclaimed comps such as Movements, Feeling Nice, and the Praise Poems Series' examines a unique facet of the Golden Era of Soul, Funk, Jazz and R&B. Perhaps, in this case the dawning of the Soul era, 'proto-soul', 'primitive soul', or even 'pre-soul' if you will. When they were recorded, many of these tunes were still firmly ensconced in the Black Radical Jazz tradition, but there was a change in the air, something happening in the coming years that would revolutionize popular music forever. In fact, Soul had already taken over the world by the time many of these tunes were released on 45, but for various reasons, the artists and their music occupied the fringes of the idiom and therefore remained obscure. Countdown to... SOUL chronicles that beginning, that buildup, those heady moments before the lid blew off and American Black music would explode across the planet, while scouring the outskirts and tide pools for specimens that were emanating in their own respective neighborhoods and communities, so often overlooked by the American pop music machine.Side A features barrier-breaking pioneer Frankie Staton and her message of 'Love One Another' to the world that is as fresh and vital today as it was when it first came out in the late seventies. In that spirit, Tenison Stevens' appeal 'Don't Rip Me Off' reminds us to treat each other as brothers and sisters.Side B meets us at the altar of the formidable Hammond Organ with an Unknown and uncredited Organist found languishing on a one-of-a-kind unreleased acetate and moving on to explore the nexus of Soul, Bebop, and R&B with Don Patterson's 'Paddy Wagon'.Side C satisfies our hunger for the blaring horn sections, big beat drums, wailing Hammonds, pleading vocals and gritty guitars of authentic Soul music (both brown and blue-eyed) with Marva Josie, Shirley Wahls and The Echomen, among others, but then takes a hard left turn into undoubtedly uncharted territory with the hybrid folk/country/soul story of Sherrif Black and poor Sally who, though she is tragically met with a terrible fate, thanks to the careful and conscientious mastering of our German engineers, the song itself remains alive and is a genuine addition to the canon.For the remaining side, I'm gonna just let you discover this music on it's own terms, as you won't find these tunes anywhere else, not on Napster, not even on Limewire, or anywhere else. I want to personally thank you for putting your trust in the DJ and for continuing to listen, study, appreciate, and share the work and mission of Tramp Records.