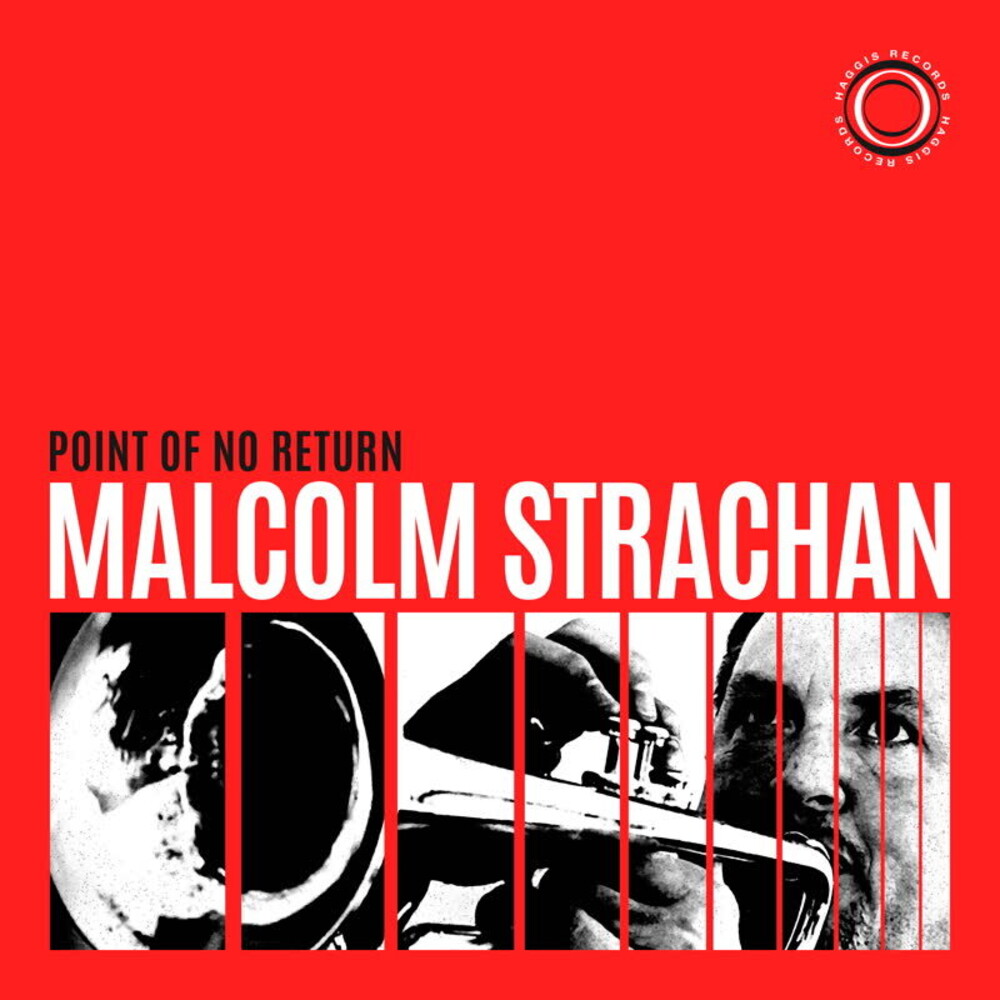 Scottish jazz trumpeter Malcolm Strachan releases his second solo album 'Point Of No Return' on Haggis Records on 27th January 2023. A follow-up to his debut album 'About Time' from March 2020 (also on Haggis Records), which received great critical acclaim and strong radio support across the globe. Once again, Malcolm delivers an album of original music written by himself and featuring material covering a broad spectrum of jazz styles. From modal jazz grooves to Brazilian samba beats, Latin rhythms to cinematic soundtrack vibes, and along the way, some beautiful ballads.If the first album nodded slightly to mid-late 1960s classic Blue Note Records type jazz, this one is more reminiscent of the jazz fusion albums that Malcolm's jazz trumpet hero Freddie Hubbard recorded for the legendary CTI Records label in the early-mid 1970s. The same groove-based jazz where soul and funk beats are at the heart of the arrangement. Rock solid rhythms that allow complex horn parts and improvisation to float over the top with ease. The ensemble playing is strong and the leader's trumpet solos show why he's been one of the most in-demand session musicians in the UK for the last 20 years.He's recorded and toured with the likes of Mark Ronson, Amy Winehouse, Corinne Bailey Rae, Jamiroquai, Martha Reeves and The Vandellas, Jess Glynne, The Craig Charles Fantasy Funk Band, Black Honey, The New Mastersounds, Abstract Orchestra and Blue Note Records jazz saxophone legend Lou Donaldson. Of course, he's also a founder and existing band member of the UK funk kings The Haggis Horns.The core band on 'Point Of No Return' are musicians that Malcolm has known and worked with for over two decades, often in The Haggis Horns, and most appeared on the debut album. Those musicians making a welcome return are Atholl Ransome (tenor sax/flute), George Cooper (piano), Danny Barley (trombone), Courtny Tomas, (double bass), and Erroll Rollins (drums). Newcomers this time are longtime Haggis Horns guest percussionist Sam Bell plus special guest vocalist UK jazz singer Jo Harrop, who adds non-verbal Flora Purim style vocals on tracks one and three. Three tracks feature strings, arranged by Phil Steel, with all the strings played by Richard Curran. One of the tracks is the beautifully poignant ballad for strings and trumpet 'The Last Goodbye' which could easily have come from a film soundtrack and where Malcolm digs deep into his love for jazz ballads in his solo.'Point Of No Return' by Malcolm Strachan will definitely appeal to lovers of contemporary acoustic jazz with a classic jazz feel. For those who love the music of Blue Note Records and CTI Records and trumpeters Freddie Hubbard, Donald Byrd, Lee Morgan, Art Farmer, and Miles Davis. Without a doubt, it will be one of the standout UK jazz releases of 2023.