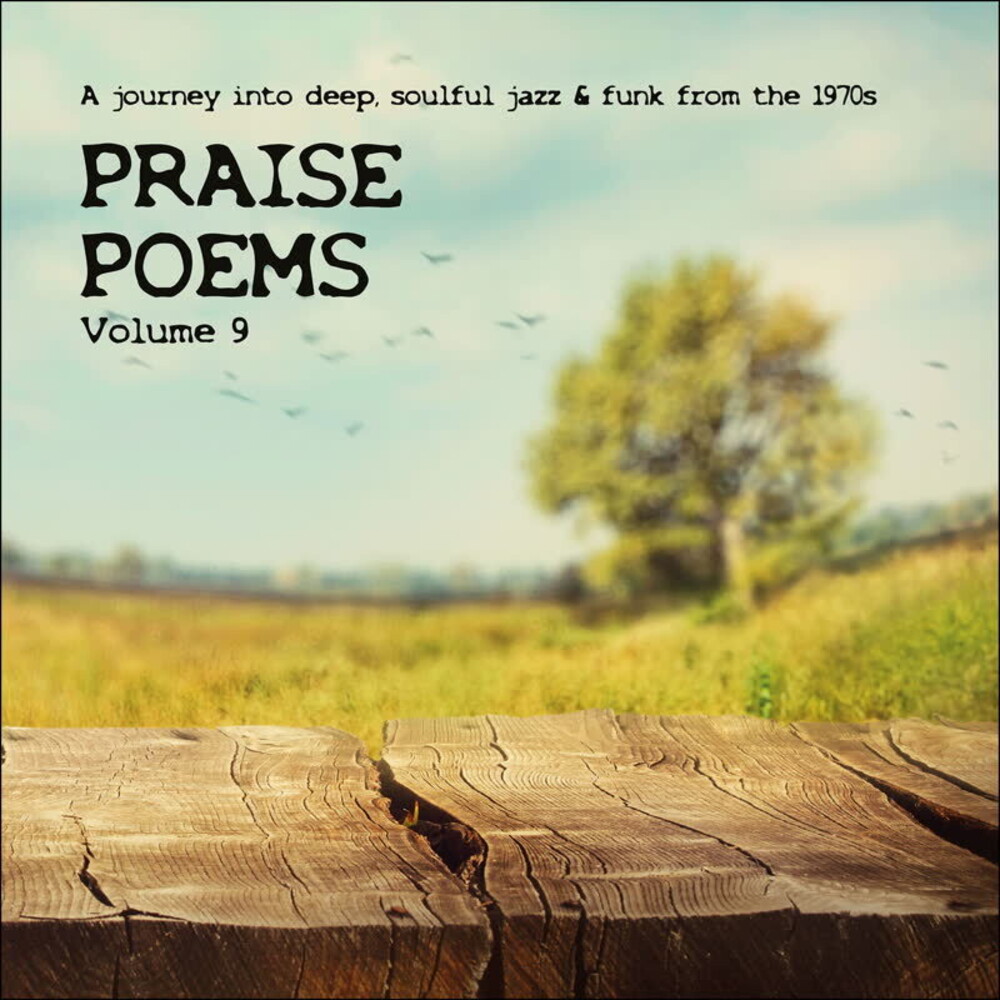 After 8 years and 8 volumes, the Tramp Records crew invites you to join them on yet another enlightening journey into soulful Jazz, Folk and AOR from the 1970s and 80s.This 9th volume contains sixteen (almost) forgotten Soul, Jazz and AOR/yacht rock nuggets from between the mid 1970s and early 1980s. One of the many highlights is the opening track by Ronnie Miler, balearic soul at it's very best. But that's just the beginning. Praise Poems Vol.9 covers a wide selection of genres, from AOR (Leaves of Autumn, Mirage and Germany's own People) to pop-soul-rock (Stroke, Tom Miles and Jan Lewis Group), from Terry Callier-type folk-soul (Danish-Swedish singer & guitarist Mikael Neumann, Babe and the previously unreleased 'Love Is Not For Real'), to jazz (Dianne Elliott and Phil Palumbo), completing the set with a couple of melancholic soul and psych beauties, most notably AOH's mind-blowing 'The Answer Lies In Love'.Very few compilation series' release as many as nine volumes and those that get that far often start to run out of quality music or meander too far from their original artistic direction. That certainly is not the case with the 'Praise Poems' series which leaps from strength-to-strength as our team of compilers and researchers continue to unearth lost and often overlooked music from an era long gone. Many of these records were released in small quantities as private pressings or by small regional labels. Obviously, those labels neither had the budget, expertise, nor options to promote their releases in a sweeping way. Therefore the majority of these artists failed to find the wider audience their music so richly deserved.