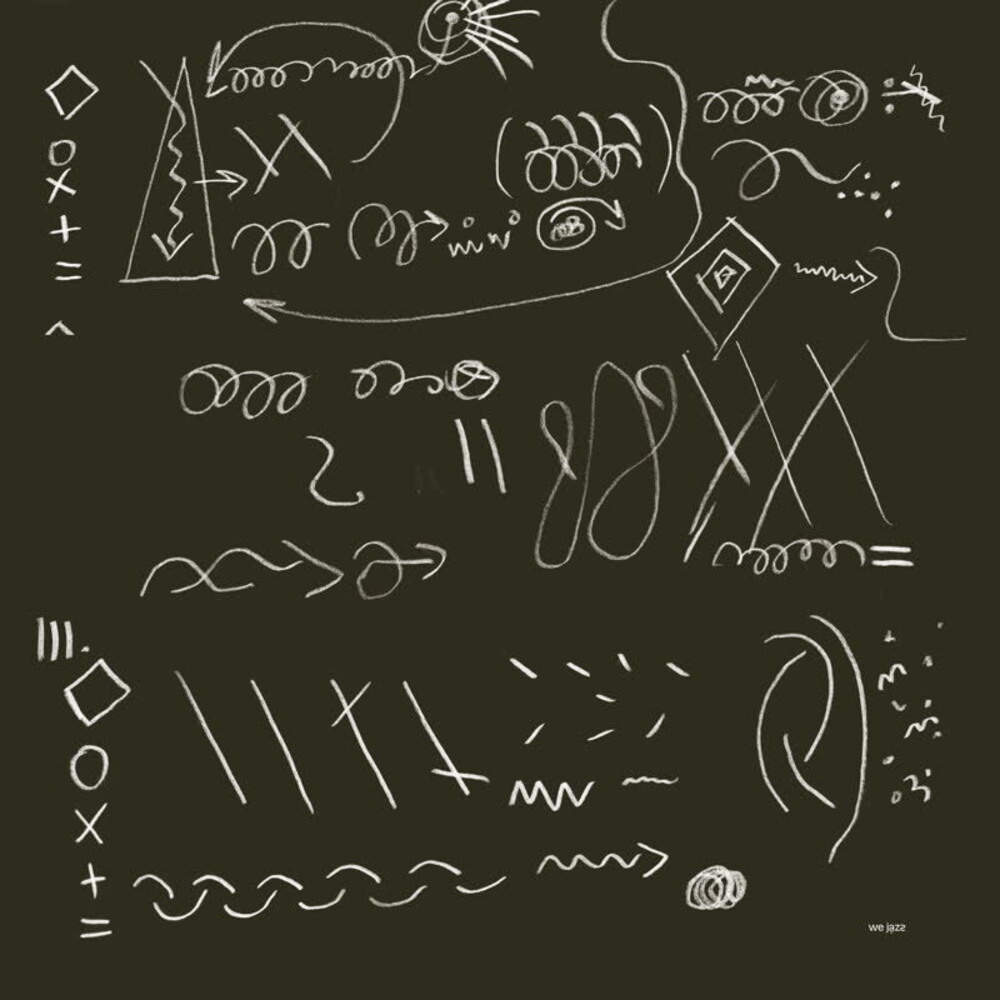 Finnish bassist Antti Lotjonen returns in February 2023 with his second Quintet East album on We Jazz Records. With Verneri Pohjola on trumpet, Mikko Innanen and Jussi Kannaste on saxes, and Joonas Riippa on drums, Quintet East is a hard-hitting ensemble of Helsinki scene A-listers. The new release sees the quintet work with Lotjonen's inspired new music with remarkable spirit, spreading out on a quest for new sounds and ideas, and returning to base with a fresh batch of acoustic creative music, wild to the bone even when sounding completely in control.Circus/Citadel is essentially a coherent album, rather than a series of loosely connected compositions. There's plenty of diversity within Lotjonen's compositions and the band's dynamics, yet it all flows into one effortlessly, creating a suite of sorts, even outside of the title composition which consists of three parts. During the course of the album, the quintet often gets together in smaller formations: in trios and duos of different combinations of the players. The music breathes and maintains it's energy at all times, leaving plenty of headroom for the all-out quintet 'attacks' when needed. It all comes together in a shape that feels unified and cyclical, leaving the listener hungry for repeated listens in order to get deeper into the many layers found within.The artwork displays a freeform graphic score of the music by We Jazz artistic director and designer Matti Nives. The vinyl version is housed in a heavy duty tip-on sleeve with silver-embossed lettering.Antti Lotjonen says:'These compositions vary in terms of form and density, with each player having enough room to re-invent and expand on the music within the pieces. I wrote this music over a relatively brief time span. This, I think, is something you can also hear on the album, as the temporal closeness of the ideas brings with it a certain kind of unity. The world we live in sometimes feels like and absurd circus, from which you need to get away from to get new ideas and energy. Everyone needs their citadel, whatever it may be. This pairing of the two words Circus/Citadel is inspired by a poem by the Romanian-born German-language poet Paul Celan (1920-1970).'