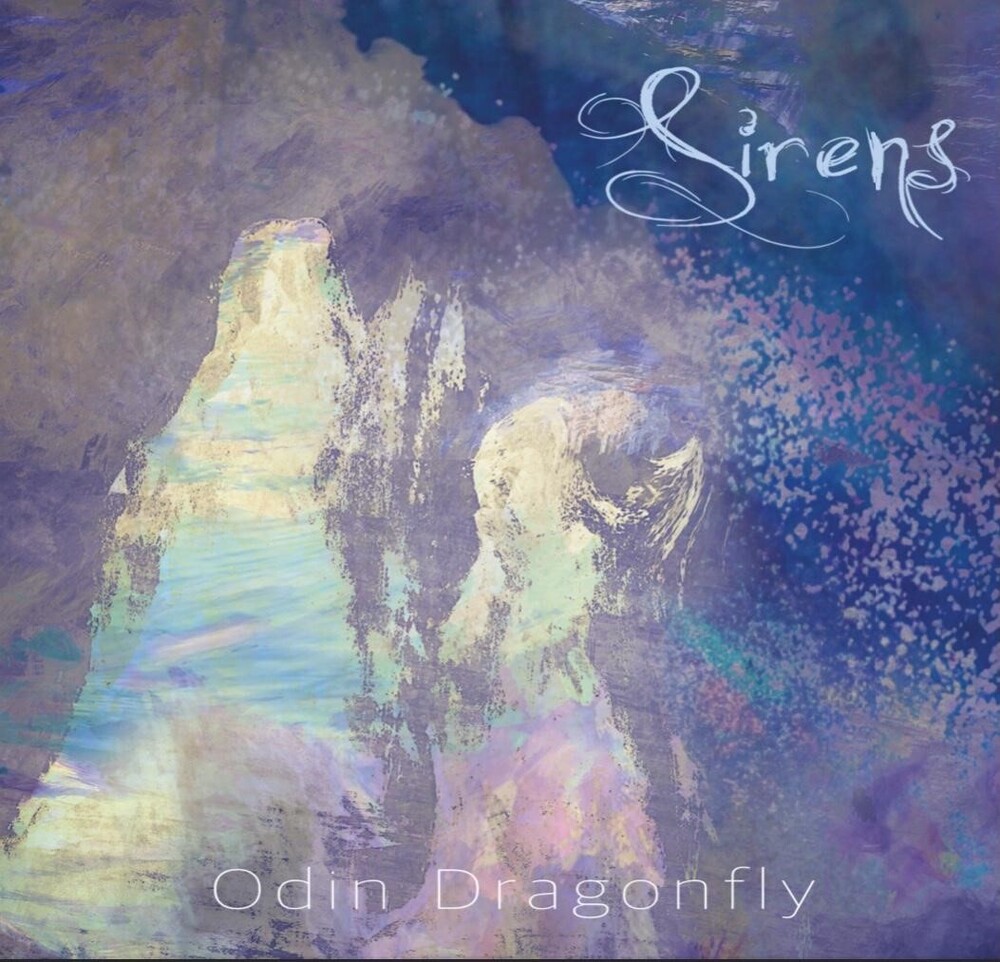 Many moons ago, Heather Findlay & Angela Gordon met in their late teens as band mates in the up and coming progressive rock group Mostly Autumn. Cutting their rock and roll teeth together, they toured the world and wrote songs that naturally featured parts for one another to play and sing, as each tune penned it's way to life on the road the two women shared. Lovingly crafting away behind dressing room doors, in hotel rooms, tour bus and airport lounges whilst they whiled away the spare hours touring life brought, in 2007 the pair decided they had collected enough songs together to make record and so the debut album Offerings, released under the duo name of Odin Dragonfly (an anagram of their surnames Findlay and Gordon) was born. The album was very well received by lovers of singer songwriter, folk and rock music and brought Odin Dragonfly many touring opportunities of their own. Since Offerings, Angela & Heather have gone on to play across UK, Europe and USA as Odin Dragonfly both as headliners and alongside Annie Haslam, and as special guests of the likes of Fish, Focus, Fairport Convention.