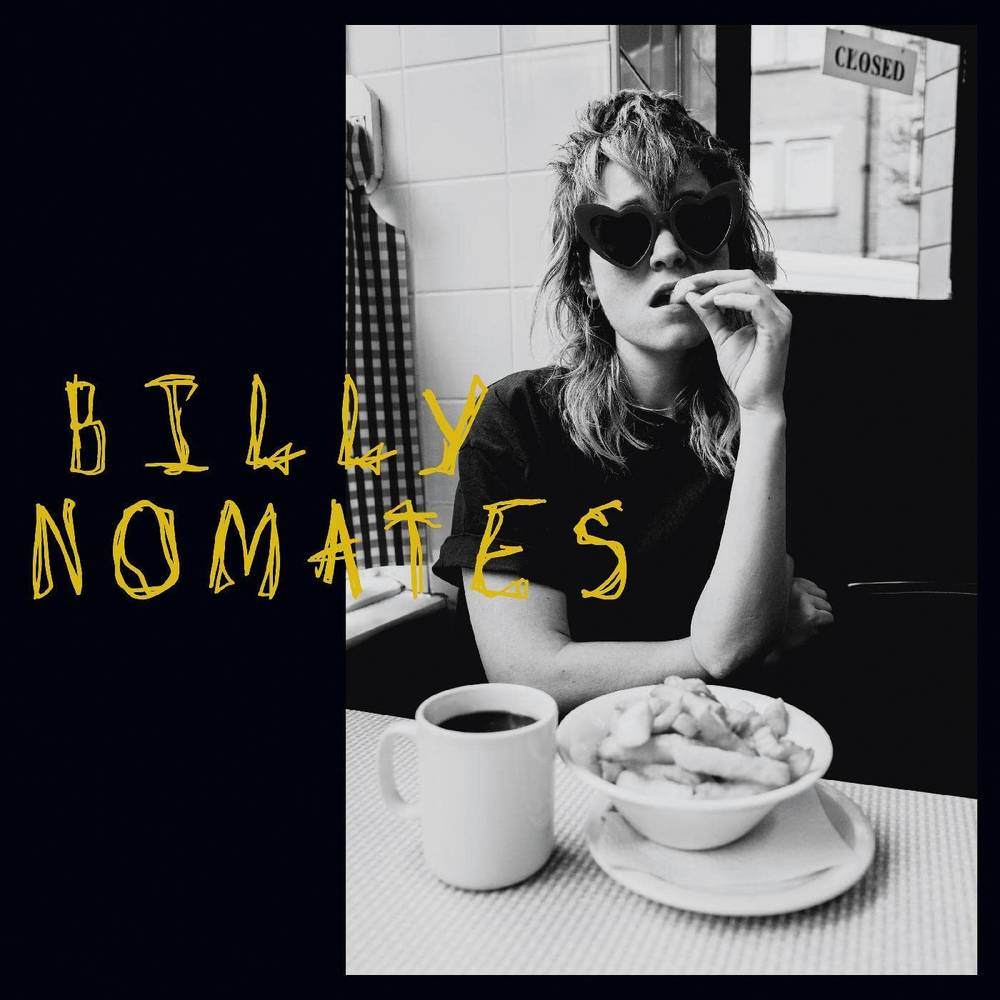 The fierce, funny, outspoken debut album received huge praise and success in the UK and EU , with huge support from BBC 6 Music. This year came to a climax when she was asked by Iggy Pop to step into his shoes to cover his Christmas show and together with featuring on the new Sleaford Mods single ‘Mork n Mindy’. Billy Nomates has proved herself to be one of the most original and respected new artists coming through.The songs on her debut album all come from a place of defiance. Rebellion against Brexit. Against soul-sapping, dead-end jobs and zero-hours contracts. Against gender inequality, sexual harassment and festivals with obligatory female acts hidden in the small print. Billy’s songs lampoon the same bleak reality satirised by her beloved Scarfolk website and explored so abrasively in the fringe theatre she finds solace in. Musically, there are snatches of Nick Cave’s rumbling sprechgesang; the “off-the-wall-ness of musicians like Captain Beefheart”; Sleaford Mods’ febrile post-punk; the groovesome lofi art-rock of Sonic Youth; and the brassy Americana of Emmylou Harris. What dominates, though, is a feeling of release. Of letting it all out. The track ‘Supermarket Sweep’ features guest vocals by Jason Williamson of Sleaford Mods.