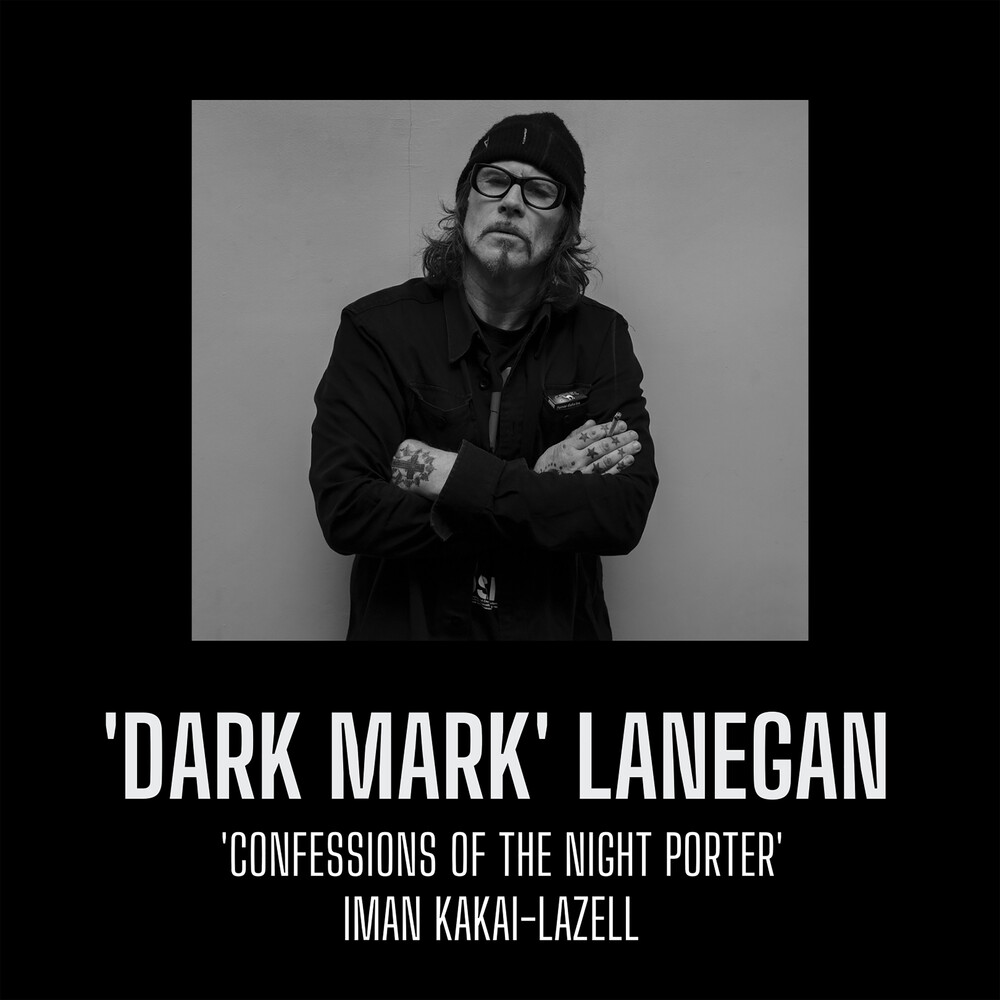 BOOK. This is the fourth in a series of custom made, books by Persian artist, Iman Kakai-Lazell - featuring icons of Arts and Entertainment in a way never before seen. Working closely with each artists, the books feature, collages, rare photos, manipulated with original lyrics & confessions. Mark William Lanegan - was an American Singer / Songwriter / author, and musician. First becoming prominent as the lead singer for the early grunge band Screaming Trees, where he was close friends with Nirvana frontman Kurt Cobain, he was also known as a member of Queens of The Stone Age and The Gutter Twins with Afghan Whigs frontman Greg Dulli... He released 12 solo studio albums, as well as three collaboration albums with Isobel Campbell and two with Duke Garwood. Sadly, Mark passed away February 2022 at home in Killarney, Ireland, just weeks away from this book being completed.