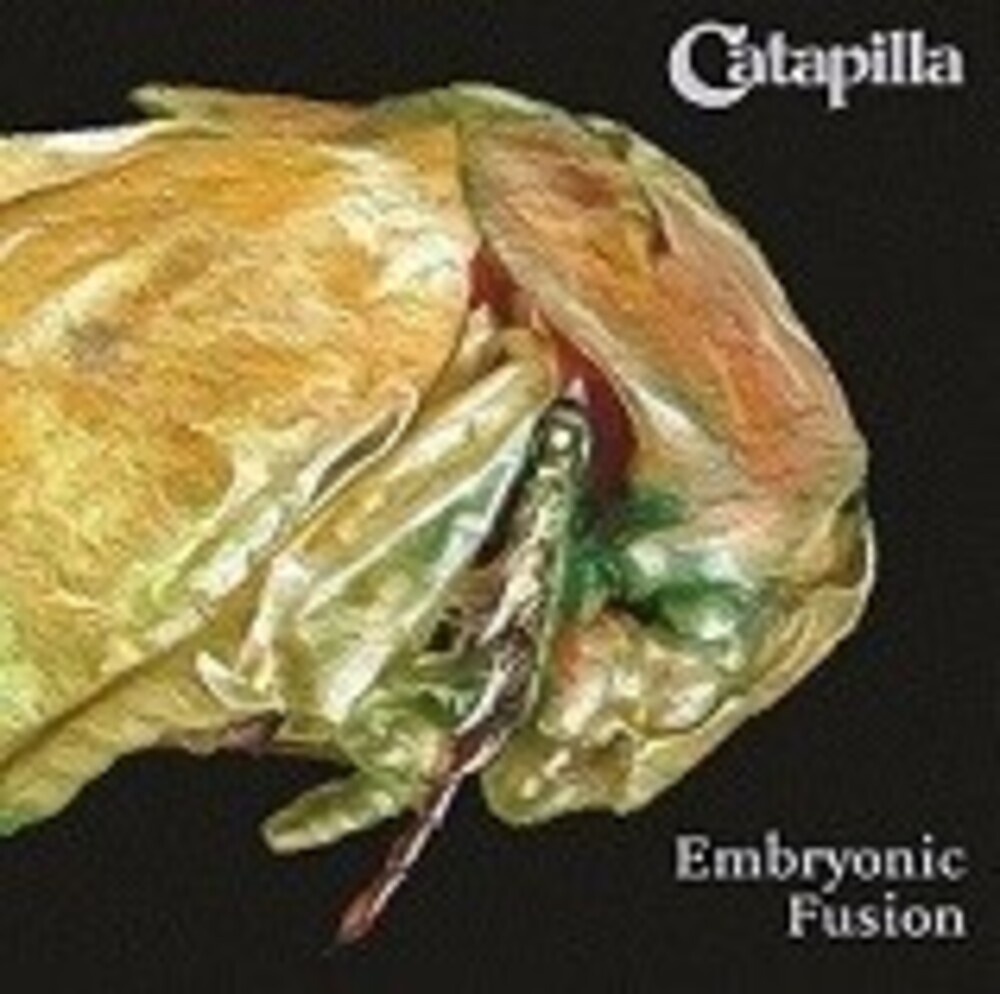 With vocalist Anna Meek and Hawkwind's saxophonist & vocalist Robert Calvert leading the way, British progressive rock band Catapilla created some of England's most innovative music of the early '70s. Although they disbanded shortly after the release of their second album, Changes, the group's influence continues to be felt. This posthumous, previously unreleased set captures the first line-up of the remarkable Catapilla in rehearsal in 1970. Taped by guitarist Barry Clark (ex-Pussy), it's a vital document of a pioneering Jazz-Rock band.