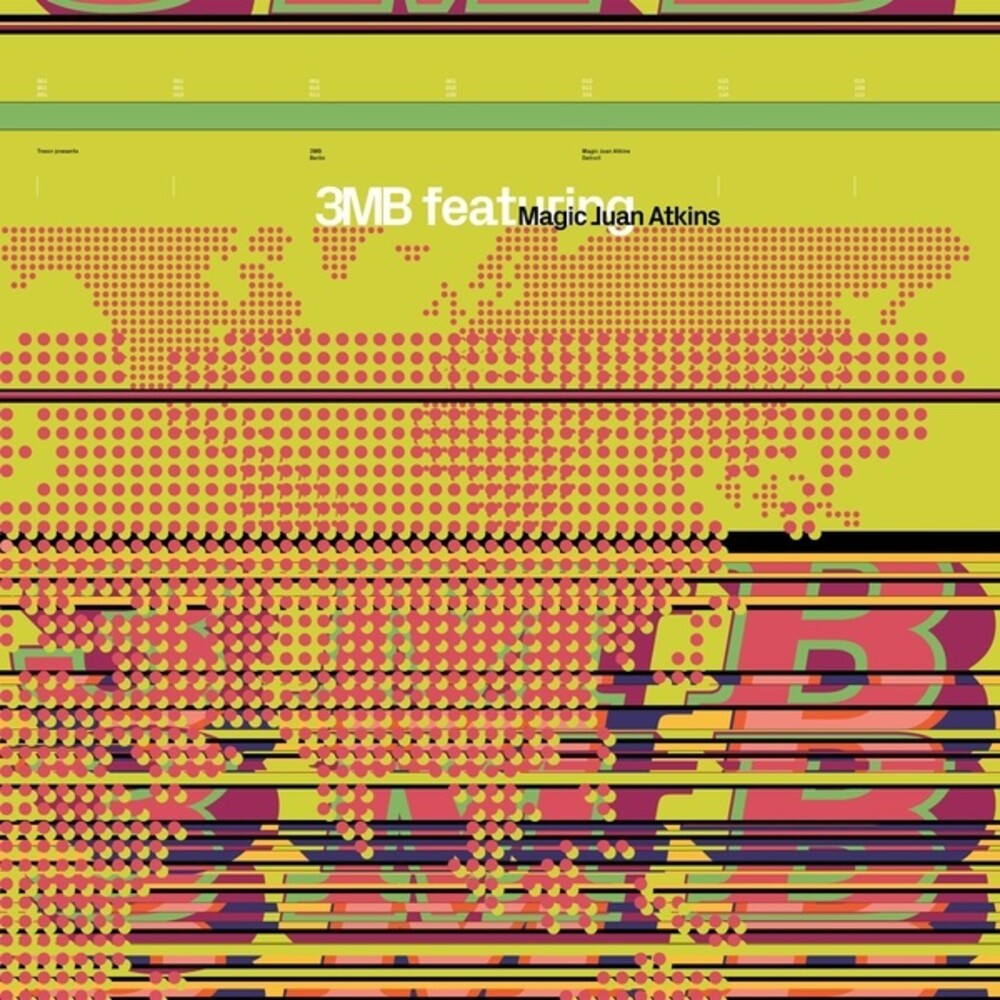 Tresor Records is proud to announce the reissue of a classic from the early catalogue, 3MB featuring Magic Juan Atkins. Initially released in 1992, Juan Atkins joined forces with Moritz von Oswald and Thomas Fehlmann, for the second iteration of the latter duo's 3 Men in Berlin project, producing a monumental collaboration between Berlin and Detroit that profoundly affected the path forward for techno music. The impact this album holds is evident in how it elevates beyond a singular or separable representation of it's origins. Instead, it resonates through a collaborative nature that reflects it's inherent melting pot. Where hints of each member's sound - Atkins' mangled and bouncing funk, von Oswald's purist echoes and foundation rumblings, and Fehlmann's ambient meshes - may be heard coalescing in a slipstream, and at other times tussling in fervent unfoldings. It may be almost 30 years old, but it remains deeply innovative at it's core - folding and warping, unrelenting from it's vision.