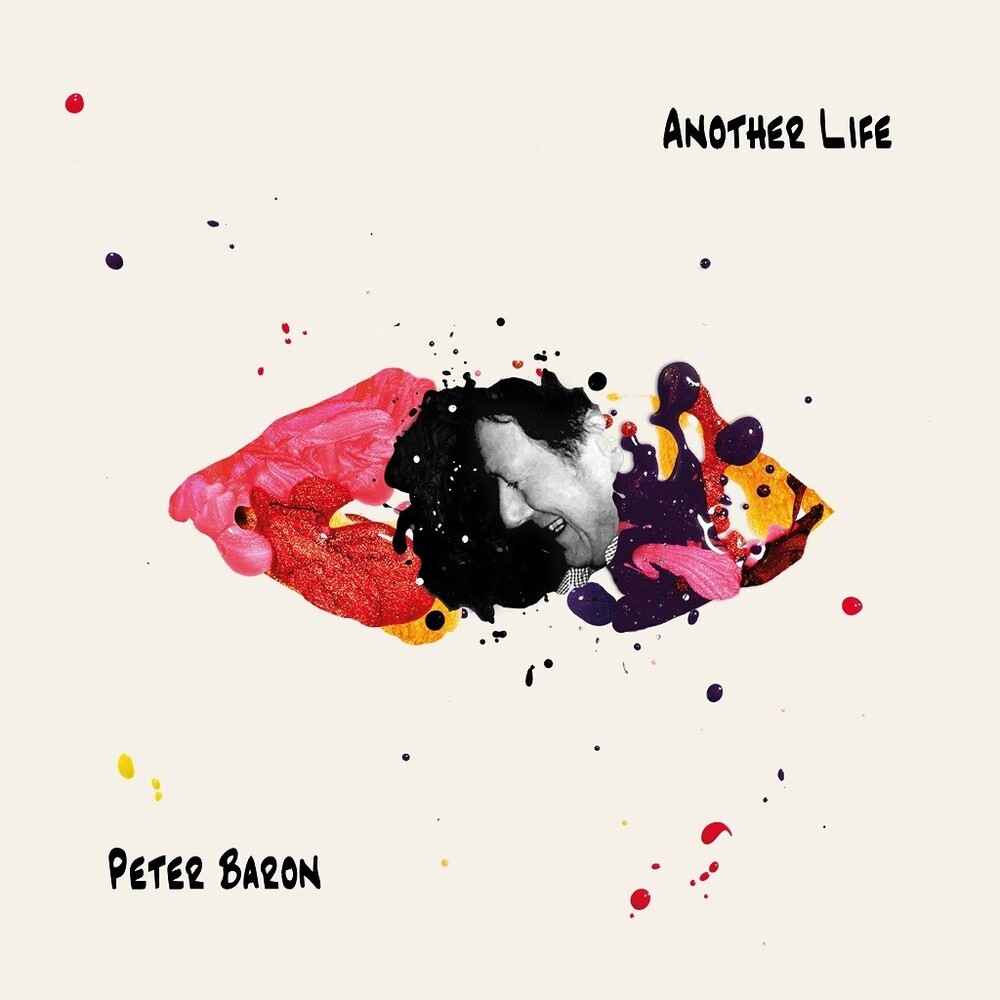 Peter Baron started playing the drums in the early sixties, since when he has played many types and styles of music. In 1972 he became a member of Marty Wilde's band where he first met Brian Hodgson. This band went on to become Fatso, and with the arrival of Gerry Hogan ultimately became Hogan's Heroes. As a result of the meeting with Gerry Hogan he soon started to play with Albert Lee, in the band that became Albert Lee & Hogan's Heroes. This gave Peter more chance to exercise his vocal skills and although he is known primarily as a drummer, singing too has always been a passion. AL & HH recorded many CDs and DVDs during the nearly 30 years they were together and Peter was featured vocally on both these recordings and the extensive tours the band undertook. Regarding his new solo album, Peter explains - 'Another life is what I got in 2016, when after nearly 30 years Albert Lee & Hogan's Heroes decided to call it a day. It had been a great time in a fine band. We toured and recorded relentlessly during that period. For many years it had been my intention to record a solo album, but I had never before been able to afford the necessary time. Following a fortuitous meeting with my old friend, guitarist and producer Kevin Healy it was decided we would work together on this project. In addition to contributing some great playing, Kevin engineered, arranged and produced Another Life at his GraceNotes Studio. The album contains fourteen tracks, six of which I wrote with former Albert Lee & Hogan's Heroes' keyboard player Mike Bell. We are both thrilled that they have finally seen the light of day.