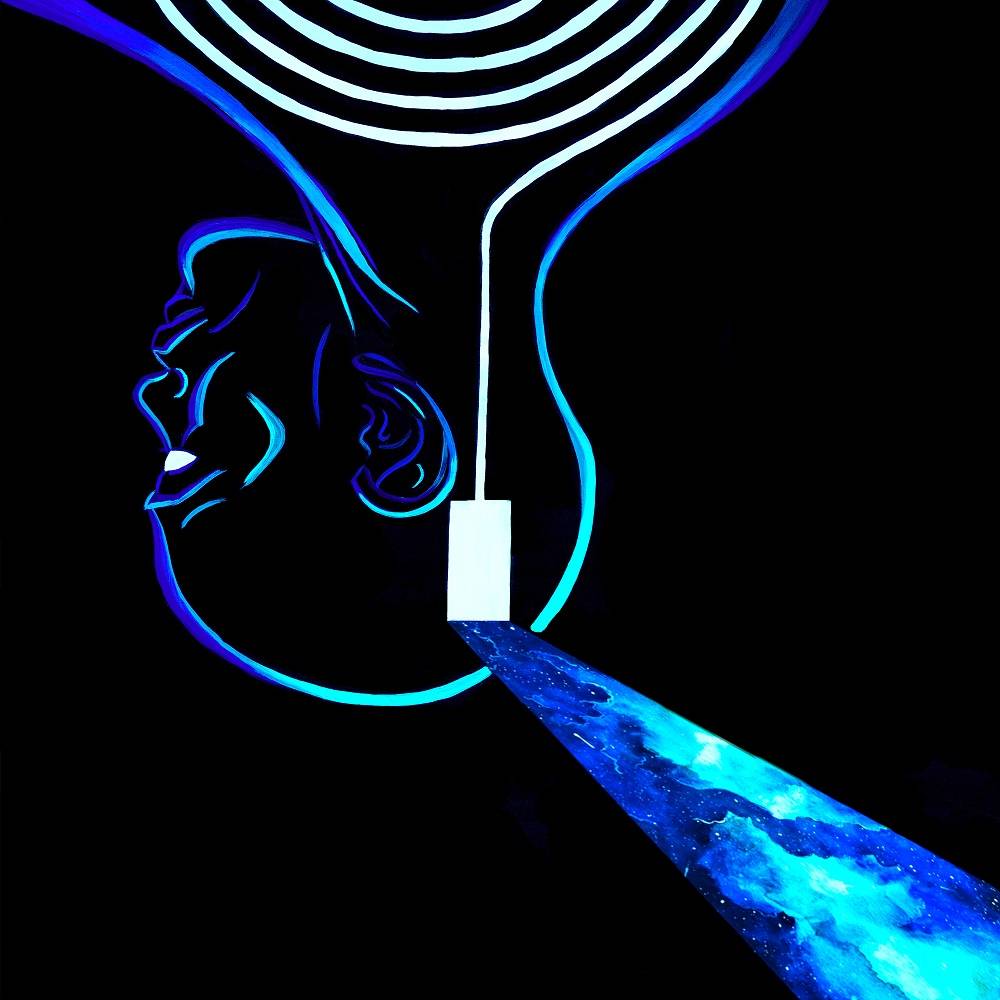 Theon Cross is at the forefront of the thriving London jazz scene, with the gifted musician and composer expanding the sonic possibilities of tuba playing. Today, Cross - a core member of Mercury Prize-nominated outfit Sons Of Kemet - announces his new solo album, Intra-I (meaning "Within Self"), due October 29th on New Soil / Marathon. Cross also shares his bass-heavy latest single "The Spiral" featuring Afronaut Zu and Ahnanse', and the accompanying video. It follows his previous single, "We Go Again," and both tracks are included on his forthcoming album. Intra-I is an uplifting celebration of Black music, synthesizing the diversity of his musical art and experience to deliver an essential message to a world gripped by tribulation. Across ten sonically divergent and bass-rich tracks, Intra-I explores themes of self-reliance, origins, identity and more. An exploratory and upful celebration of Afro-Diaspora Music, the album features songs that examine self-development, the importance of history and heritage and the strength in adversity shown by the first generations of post-war Caribbean immigrants to the UK. In addition to being entirely made from sounds taken from the tuba, it is his first music to feature guest vocalists adding a whole other dimension to his music: the album features Remi Graves, Shumba Maasai, Consensus and Oren Marshall, as well as Afronaut Zu and Ahnansé on "The Spiral."