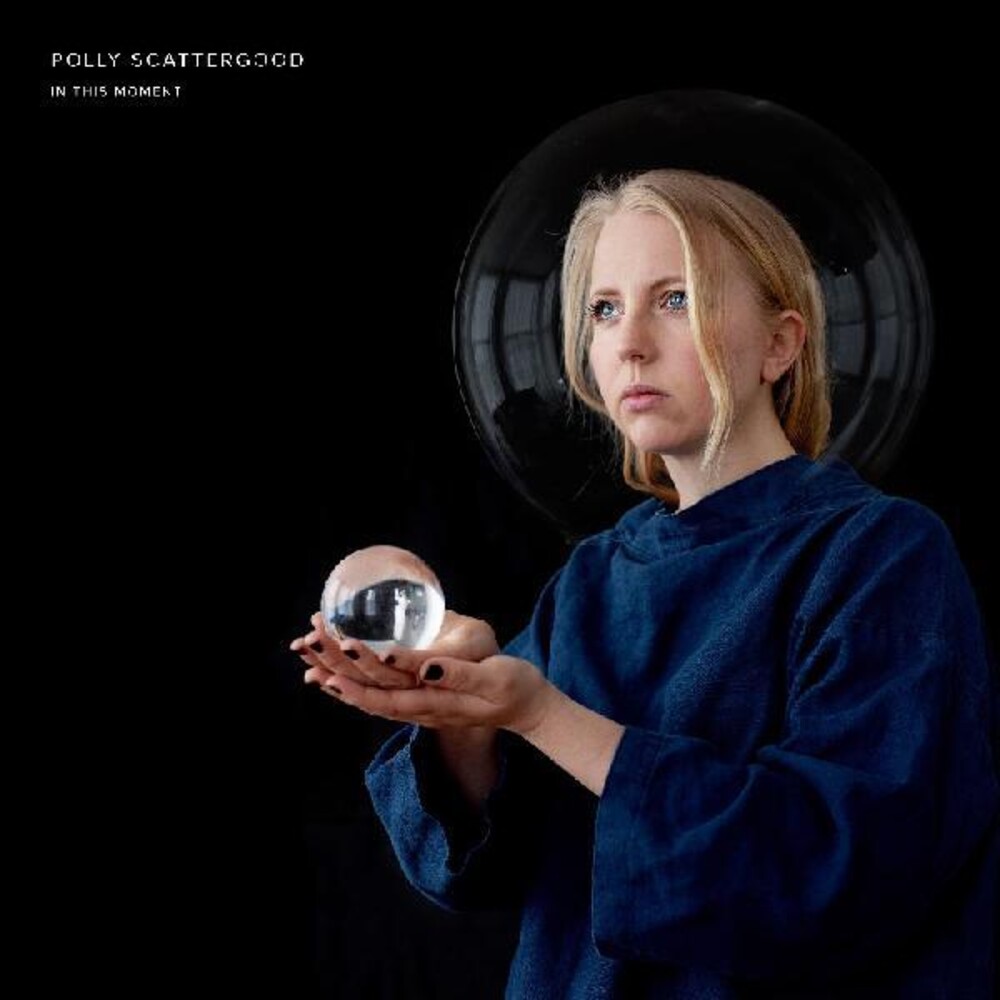 Following two critically acclaimed solo albums and an exciting side project collaboration entitled 'onDeadWaves', Polly Scattergood is returning with her fourth studio album on 3rd July, entitled 'In This Moment'. Sonically, the album is powerful and cinematic, scattered with moments of raw intimacy and delicate soundscapes. Each song is a snapshot of a moment in time. Like a soundtrack to a compendium of photographs, it is a collection of experiences that come together to create an album. In part documenting Polly's journey towards motherhood, encompassing grief and joy in equal measure, some moments are older than others, but all are now refected upon from a slightly new perspective. Polly began recording this album shortly after having her first child, and on a very human level felt this massive sense of freedom, peace, and also wonderment which opened her upa rtistically to writing again. Sonically, she loves music which feeds her, hearing new things on each listen, and so tried to create many layers and textures within the sounds...fires crackling...breathing. She even had a few field recordings of bells and the sea from time living in Fuerteventura a few years ago. Polly and her producer, Glenn Kerrigan, weaved them into the soundscape very subtly, so occasionally you will catch glimpses of them. Worlds within worlds.