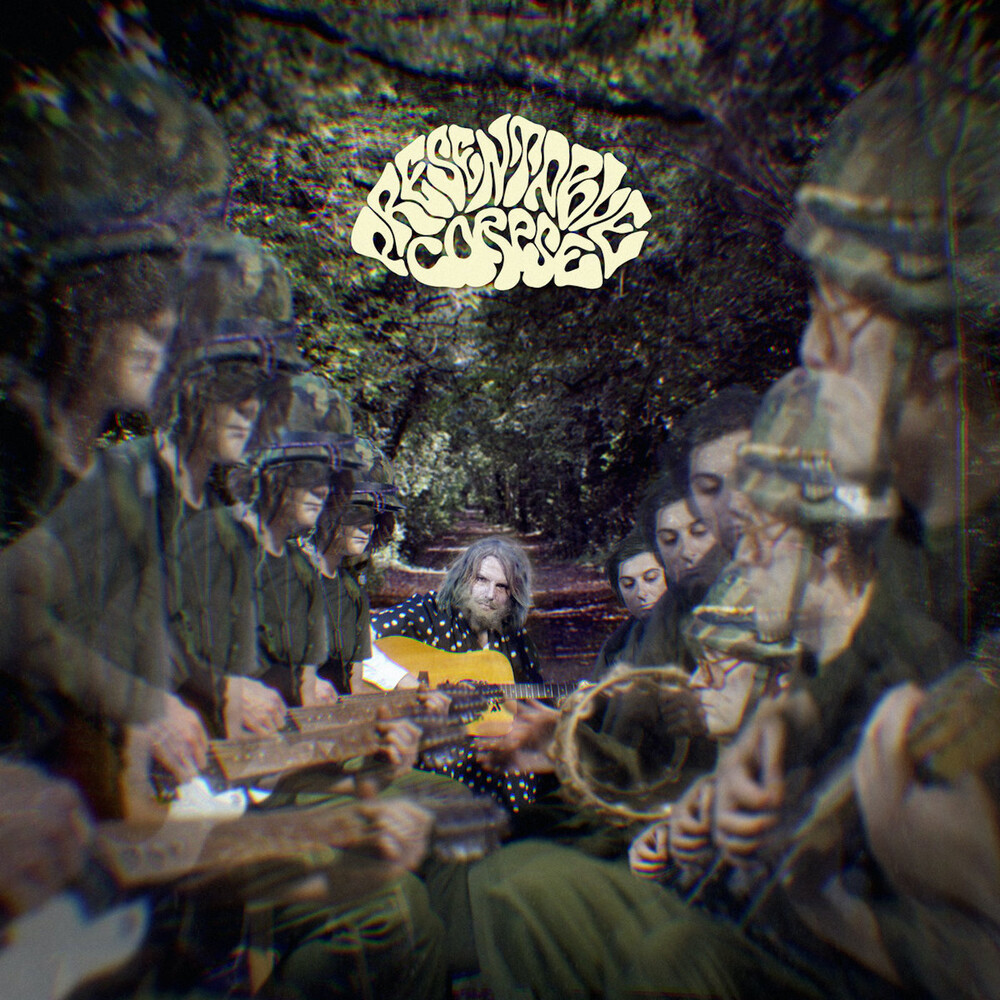 Jorge Elbrecht joins the O Genesis roster for a special edition release of Presentable Corpse 002, which will be available May 28, 2021. Although Jorge Elbrecht may be a new name to UK music fans, he already has an illustrious and varied body of work to his name, thanks to his prolific output as a solo recording artist, producer, mixer, and visual artist. Born in Costa Rica and raised in the U.S., Elbrecht's production and collaboration credits with the likes of Sky Ferreira, Japanese Breakfast, Gang Gang Dance, No Joy, Geneva Jacuzzi, and countless others have given him a well-deserved reputation as one of the most in-demand and respected names in independent music today. Presentable Corpse 002 is the inaugural full-length collection of his ongoing Presentable Corpse recordings. Elbrecht himself describes Presentable Corpse as "sunshine pop" that contains lyrics written from the perspective of a fictional Vietnam-era soldier at war, conveying a story of regret, homesickness, combat fatigue, and political anger. Information about Elbrecht largely comes from The Executor(s) of the Estate of Jorge Elbrecht, who claims full control over the artist's creative output, both past and present. According to the estate, Elbrecht's "disaffection with the milieu of the day developed into a pathology by his late twenties, resulting in dangerously high levels of stress and anxiety as the thematic content of his work grew darker." Presentable Corpse 002 is sure to not only delight Jorge Elbrecht's already sizeable fan-base with it's disarmingly inviting psychedelic sunshine pop, but also gain a considerable and well-deserved new following in the UK and Europe