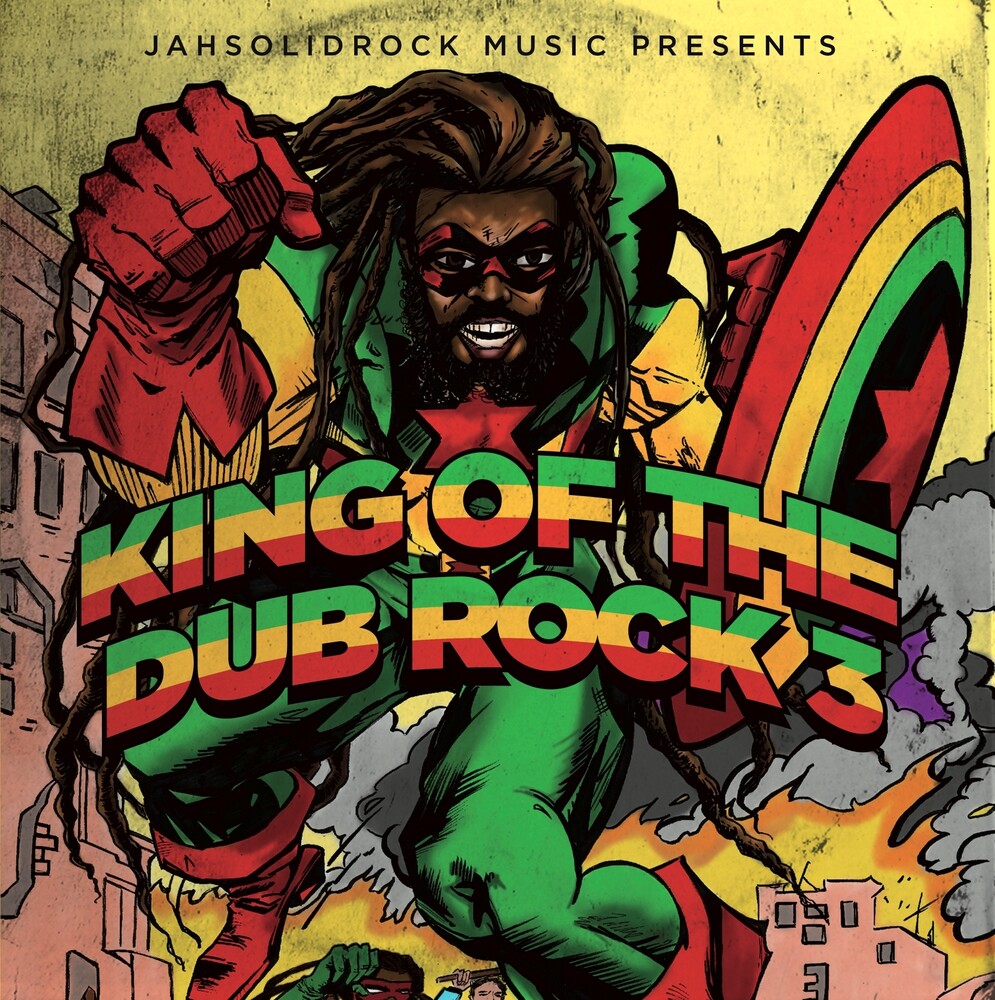 Lloyd Coxsone, began his career in the 60's soon after arriving from Jamaica. He was one of the first soundmen to play at West End clubs where a generation of stars like the Beatles and the Rolling Stones first heard music from Jamaica. Sir Coxsone sound then dominated the seventies, when Bob Marley & Dennis Brown were among his greatest allies, as heard on unforgettable dub-plates from that era.