Mereki, Lucky - You Got Me Dancing | RECORD STORE DAY 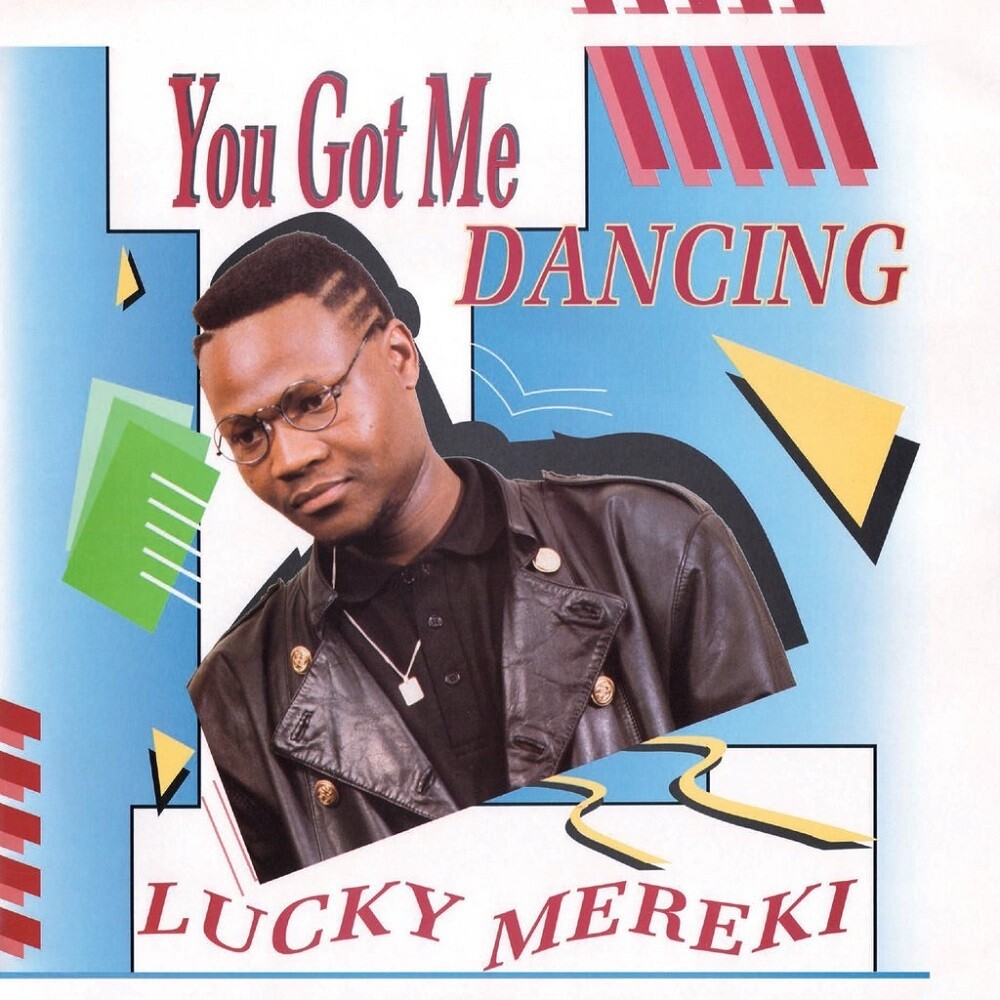 You Got Me Dancing
Artist: Mereki, Lucky
Format: Vinyl
Vinyl

For RE: WARM 007 We present Lucky Mereki - You Got Me Dancing. Originally released on Accord Music back in 1991 officially licensed via Gallo Music, remastered & presented in it's original sleeve design for RE: WARM records. Now here's a record we felt had been criminally overlooked until now, despite Lucky still being an active musician of over 30 years and still producing music in his home country of South Africa. This is sadly so often the case for many artists of the time. Thankfully the resurgence in Bubblegum Pop, Afro Boogie, Kwaito, House & Pantsula over the last decade or so has given a new lease of life to some overlooked music from the late 80s & 90s Township subcultures from S.A. We think this one fits that Pre-Kwaito bill nicely, the genre that led a township subculture into the mainstream. It's sweet, it's sensitive, it's hopeful with very infectious rhythms and synth lines throughout, reflecting better times ahead as a new future starts to emerge from a post-apartheid South Africa. The musical palette ranges from soft soul with wonderful synth pads from Lucky Mereki and sweet lyrics from himself & Marilyn Terry on 'Lovely Sight'. A song about love and being with friends on the beach with the sea lapping at your toes and the sound of children laughing and playing games, the sax solo from Nic Paton suits the mood perfectly. Then there's the more up-tempo House rhythms akin to productions from Larry Heard, Ron Trent and Harry Dennis under THE IT Guise, tipping the hat to Hip House from around that time. Jump to 'Action' if you want that Colonel Abraham's style, Pop House sound, with a cracking Piano line, driving synth bass and classic 909 rhythm. 'Kiss Your Lips' & 'For Your Love' are the dancefloor bombs for us here at REWARM, set to light up the faces of the movers and shakers in their early 1990s Air Jordan's, colourful Shell Suits, Iceberg Jeans & Moschino Shirts. Lucky Mereki was born and raised in Galeshewe, Kimberley, South Africa. He plays bass, keyboards, guitar & drums. He started his music career in 1984 with a band called African Sounds. He then moved to Johannesburg in search of better musical opportunities. He went on to work with some of the biggest names in the South African music industry such as Yvonne Chaka Chaka, Chicco, Papa Makhene, Vusi Shange and Brenda Fassie's band, The Big Dudes. Lucky had been writing songs from the very beginning of his career before being signed for a one album deal with Accord Music in 1990 where he recorded 'You Got Me Dancing'. In 1997 Lucky started to work fulltime as a studio engineer and producer. He worked with a lot of artists, including HHP, Kabelo, Mbongeni Ngema, Hugh Masekela, Ed Jordan, DJ Dino Bravo, Juluka and many others. Lucky Mereki still continues writing and producing for a number of artists in his home country of South Africa.