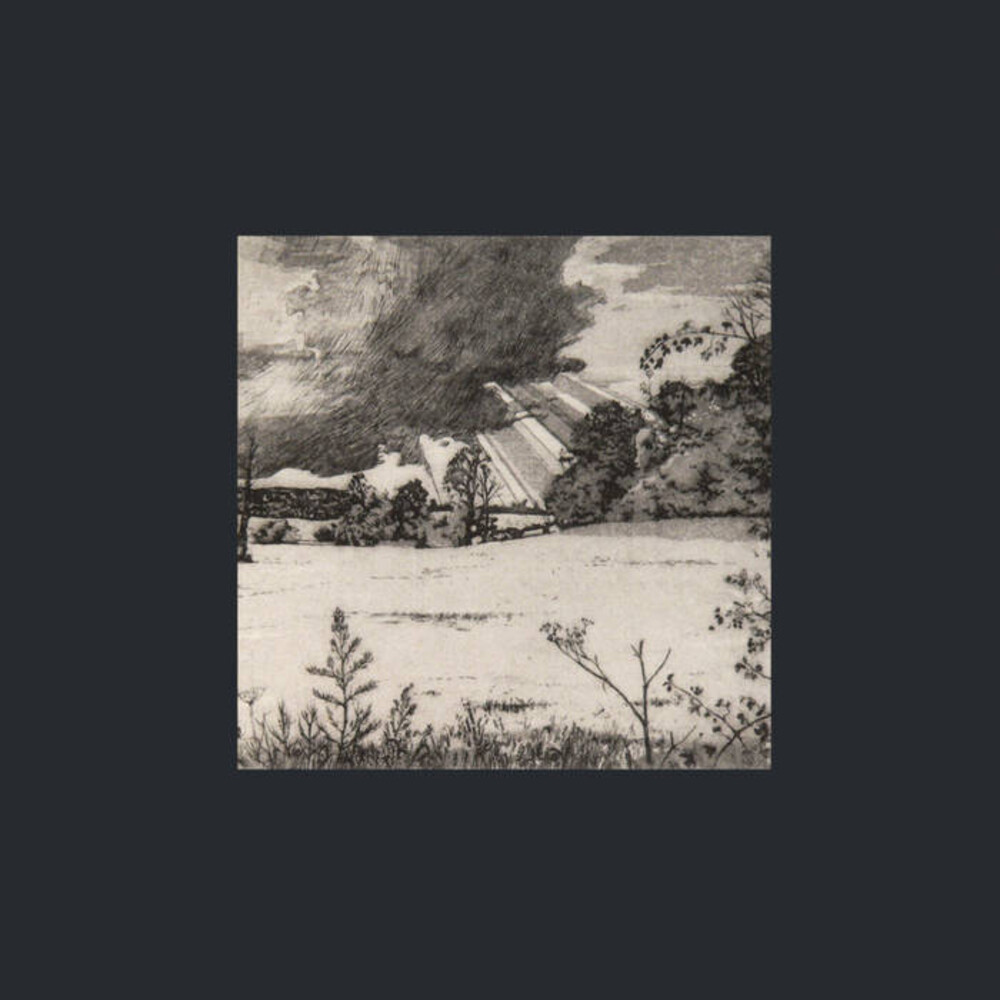 Fifteen years after it's release Enjoy Eternal Bliss remains a landmark release in the post-rock movement, settling between the trance of the genre's early pioneers and the cinematic lushness of it's second wave whilst also touching on indie-rock, alt-folk, modern classical and ambient music. Written and recorded when the band were teenagers, in a tiny fishing village on the Kentish coast, the album was initially self-released in homemade sleeves housing CD-Rs burned on the band's parents' computers. It quickly caught the attention of established labels Big Scary Monsters and Burnt Toast Vinyl, whose official releases of the material received significant acclaim. Following the album's official release, the band toured across Europe, Asia and the US in support.