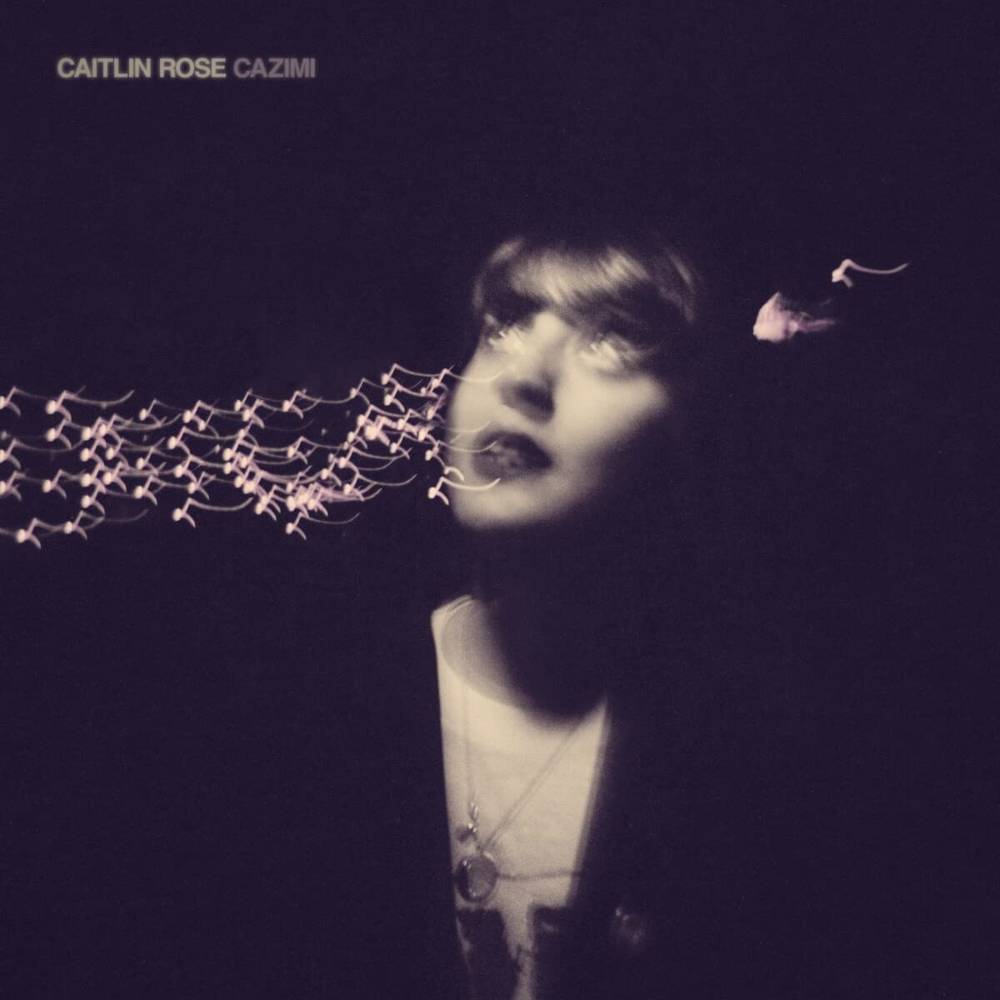 In February of 2020, singer-songwriter Caitlin Rose settled in at Nashville's Sound Emporium Studios for a week of tracking with William Tyler, Brian Kotzur, Jack Lawrence, and Luke Schneider. After a seven year absence following the release of her sophomore LP, The Stand-In-a self-described Sisyphean nightmare of false starts and career blocks-Rose was ready, with the encouragement of close friend and producer Jordan Lehning, to give the rock a final push. "It happened so fast that there was no time to worry about what could go wrong; all I walked in with was the excitement," she says. When she and Lehning planned to return for overdubs in early March, neither expected that the world would turn on it's head in little more than a week, that a tornado would soon wipe half of east Nashville off the map, or a global pandemic would, as it has for so many others' projects, further delay completion.