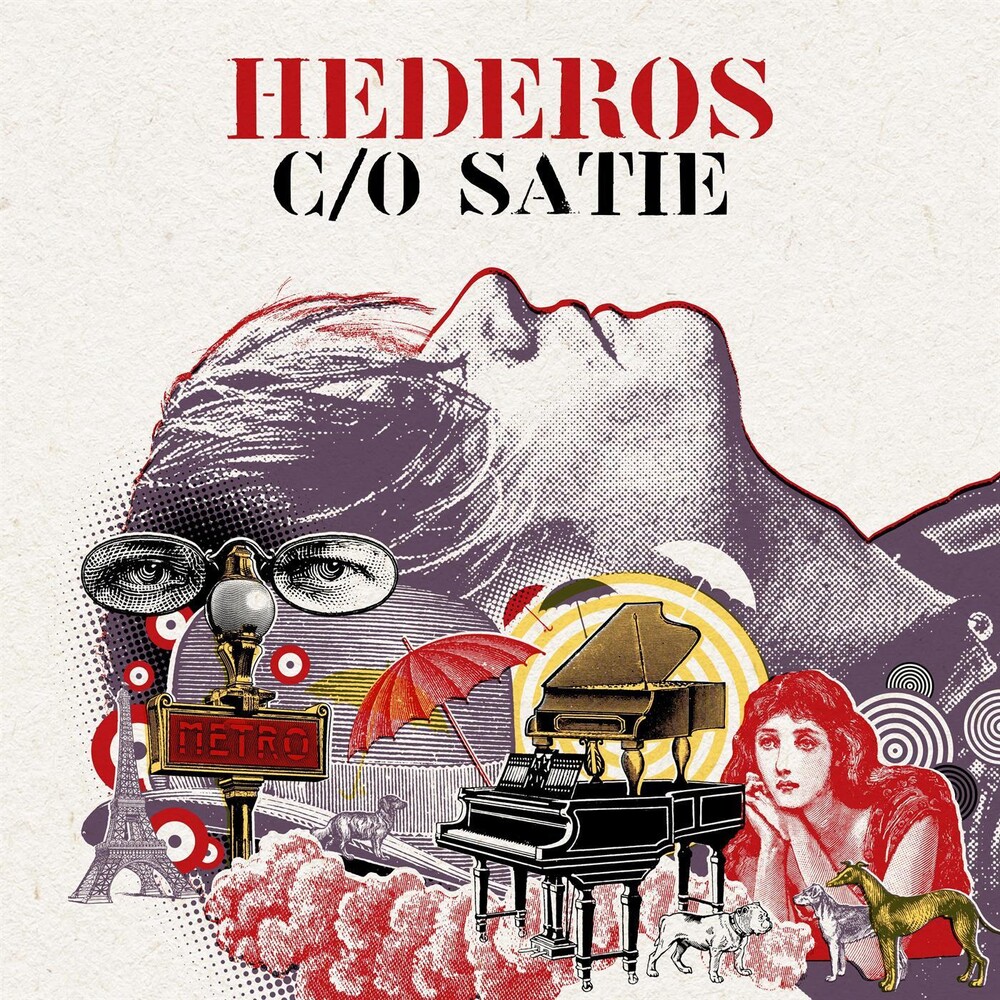 "After doing three solo albums, the challenge of interpreting Eric Satie's music seemed challenging, appealing and also like a good way of finding new angles and flavours in my own music.What struck me while digging deeper in his catalogue was how modern and progressive he still appears, beside the soothing and calming mellowness that I think we all associate his music with, I found very brave, sometimes stubborn minimalism and besides the blue harmonies that we now associate with jazz, I found really salty, almost cluster-like colours that must have been extremely challenging for the end of 19th century ears.I humbly thank Satie for letting me borrow his music for a while (he didn't have a say though), giving me both the meditative peace I hope you will also experience while listening and, like in the Nocturne, challenging my ears and fingers to reach new territories." - Martin Hederos