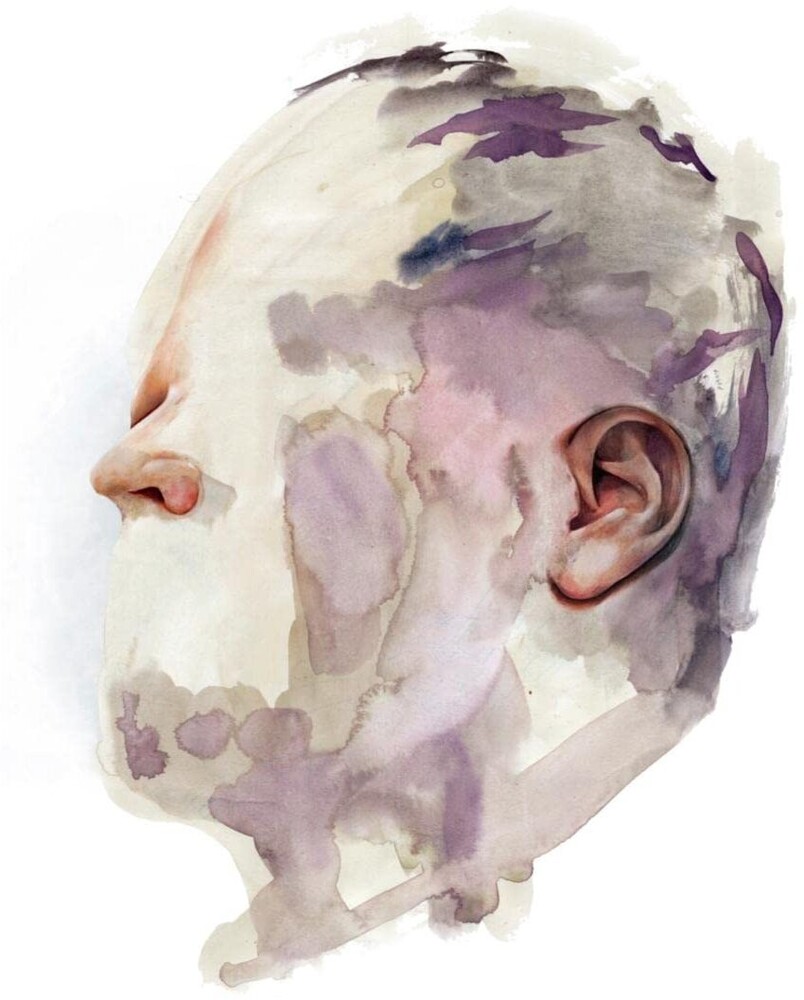 TIME STOPPED, the band's 7th album, builds on the momentum gained from their last release, TRUE LOVE WAITS, which topped the Irish charts the first week of it's release in July, 2020, following an innovative, socially-distanced "tour" of Ireland in an album-themed ice cream truck. This unique approach had the band bring the new album directly to their fans during a pandemic-with a bonus of ice cream-resulting in TRUE LOVE WAITS holding off new releases from Fontaines D.C. and Taylor Swift to reach No. 1 that week. It became the fastest selling Irish album of the year and The Coronas' most successful album to date internationally.