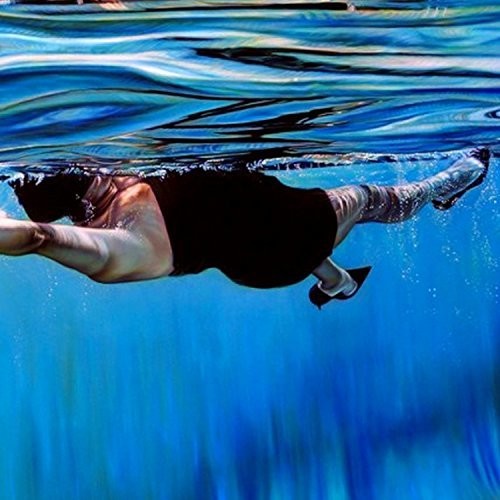 What moves faster than the internet? OK, maybe light. But besides that, it's hard to find something more fleeting, rapidly changing and dynamic as the voice of the online community, which ultimately shapes the contemporary creative landscape both on and off the screen. As it happens, sometimes the artists who are most celebrated by the collective interweb are the same ones who later are in the throes of its fickleness. In the case of Lee Bannon, he's managed to slip into the elite of so many disparate (yet all discerning) scenes that even the speediest of hype surfers can't seem to keep up with his sonic shapeshifting. His latest album, Pattern of Excel, can only be considered a continuation of Lee Bannon's proven flexibility and commitment to innovation and progression. Few artists can say they've found success in so many circles yet claimed allegiance to none. Even fewer have either the innate ability or even the confidence to make such bold stylistic leaps, to soak up the digital torrent of the global music underground and re-imagine it with such veracity.