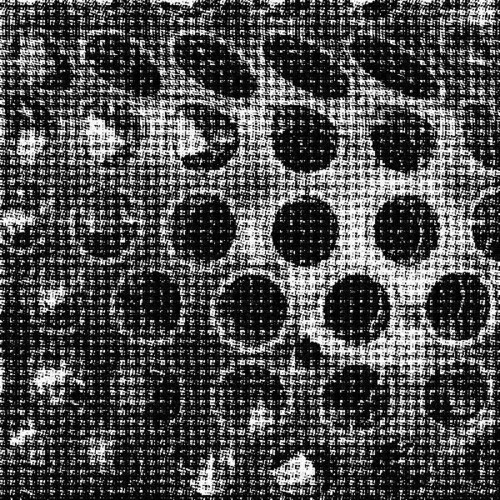 Producer Darren Cunningham aka Actress, joined by the London Contemporary Orchestra, premiere new material as well as expanded arrangements of their dark and brooding electronica. Showcased last year at The Barbican Centre London and Strelka Institute Moscow and in conjunction with Boiler Room this 12" release named simply Audio Track 5 serves as an introduction to a larger body which will be released on Ninja Tune and Boiler Room TV as both a Long Player and performance piece in Autumn 2017. Over a decade of releases Cunningham has built a reputation as a fine creator of cerebral abstract techno, or R&B concrete, crafting pulsing kickdrums, jittering percussion and chopped sample loops into churning, rumbling tracks soaked in static. But he has also been on record saying he wants to make classical stuff for a modern generation. In this new collaboration, commissioned and curated by Boiler Room and the London Contemporary Orchestra with support from Arts Council England, the London Contemporary Orchestra bring a new dimension to Cunningham's choice of sounds. With the producer in effect using them as a new instrument, matching his electronic loops with precise manipulation of their acoustic instruments, together they form a heightened kind of chamber music.