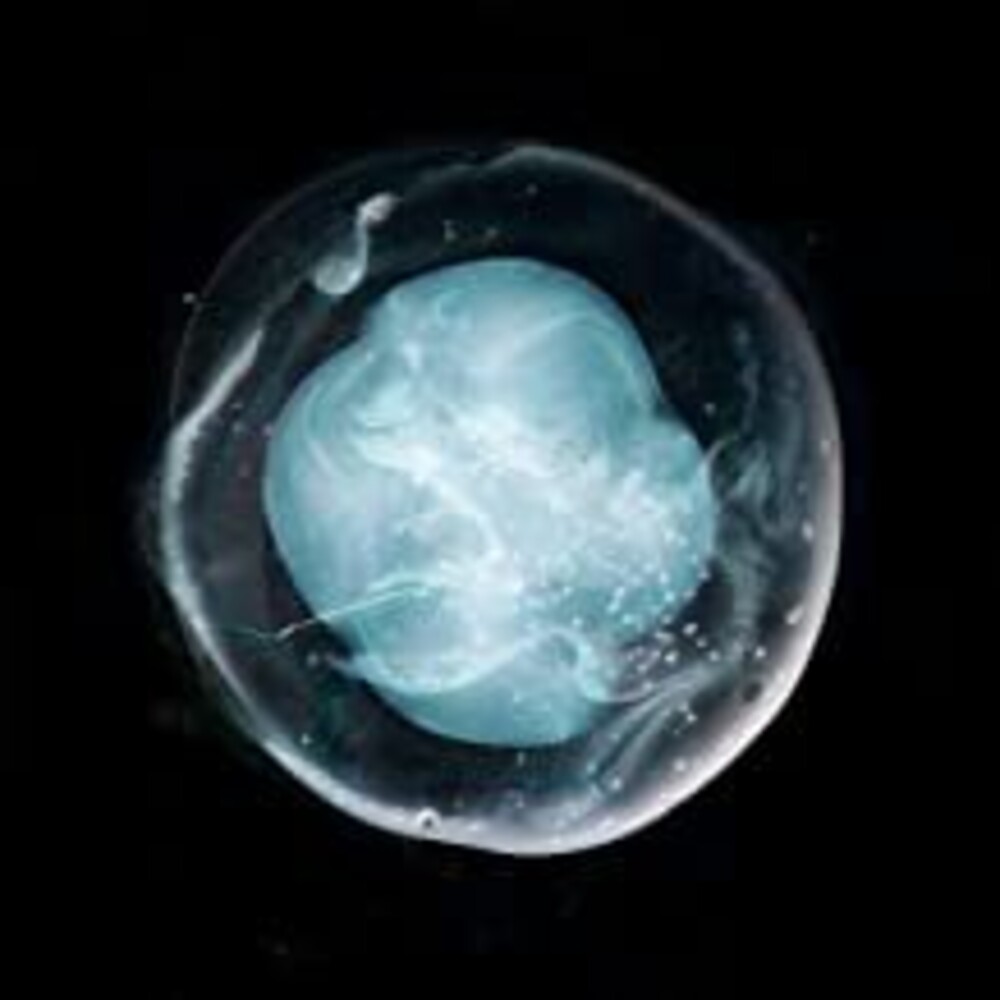 (Please call first)
DISC: 1
1. Our Lord Debussy
2. Sullen Sonata
3. The Haunted Victorian Pencil
4. The Slow Descent Has Begun
5. Aqualung, Motherfucker
6. A Minor Fifth Is Made Of Phantoms
7. Adios, Florida
8. The Rhythm Of A Dividing Pair
9. Keep It Dark, Deutschland

Giants of contemporary ambient and electronic inspired music, A Winged Victory for the Sullen make a bold return on new album 'The Undivided Five', their debut for Ninja Tune. The pair, made up of Dustin O'Halloran and Adam Wiltzie, have created iconic film scores and forward-thinking ambient groups, releasing a series of game-changing records for Erased Tapes and Kranky. The duo have emerged alongside peers like Max Richter, Hildur Guđnadóttir, Tim Hecker and Fennesz. Their 2014 album 'Atomos' was the product of a commission to score a new performance by Royal Ballet choreographer Wayne McGregor, while 2016's 'Iris' was the score for director Jalil Lespert's thriller, 'In the Shadow of Iris'. They count the likes of Jon Hopkins among their fans, who included 'Requiem For The Static King Part One' on his 2015 Late Night Tales compilation.