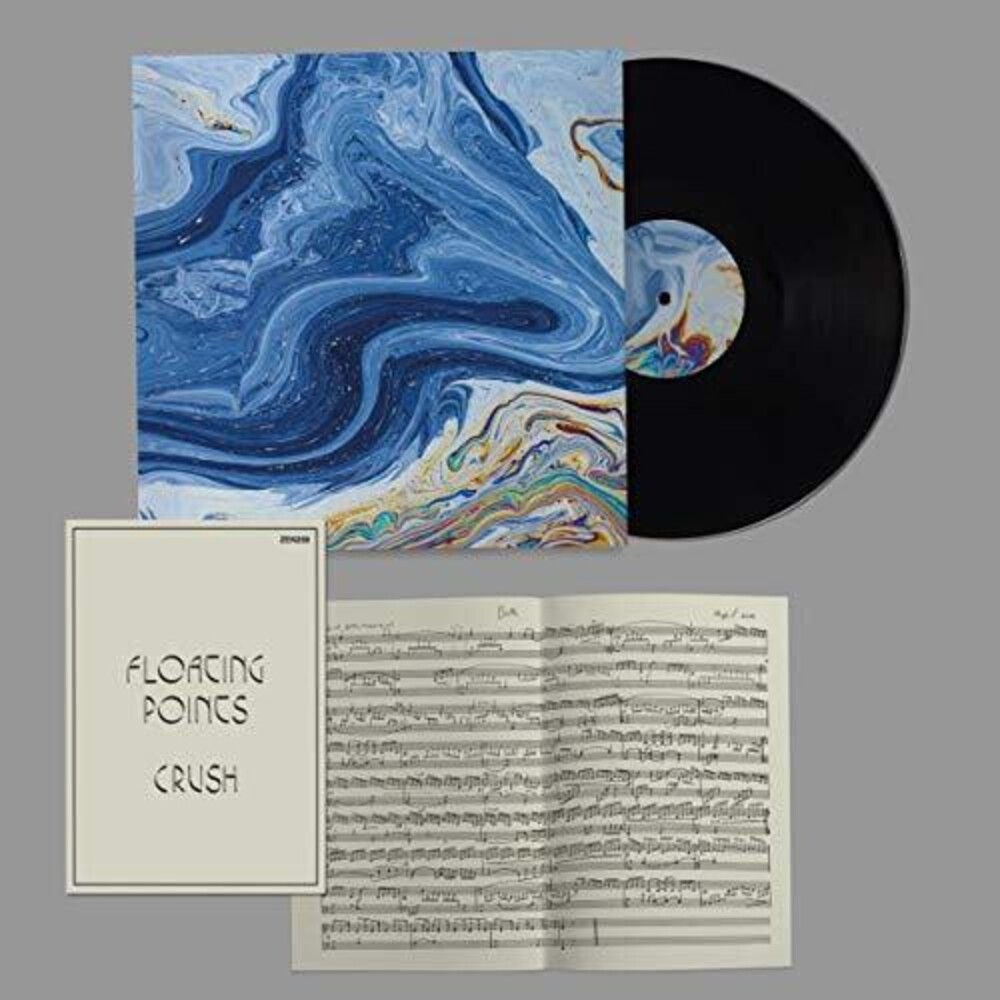 The best musical mavericks never sit still for long. They mutate and morph into new shapes, refusing to be boxed in. Floating Points has so many guises that it’s not easy to pin him down.

Floating Points’ first album in four years, Crush, twists whatever you think you know about him on its head. It’s the producer at his most “unhinged,” he says, a tempestuous blast of electronic experimentalism whose title alludes to the pressure-cooker of the current environment we find ourselves in. It’s the sound of the many sides of Floating Points finally fusing together: the carefree selector, the considered composer and the passionate label curator. But it’s also a sound that, while it’s born out of despair and frustration with the overwhelmingly dark forces around us, manages to provide some hope for compassion. Crush on that.