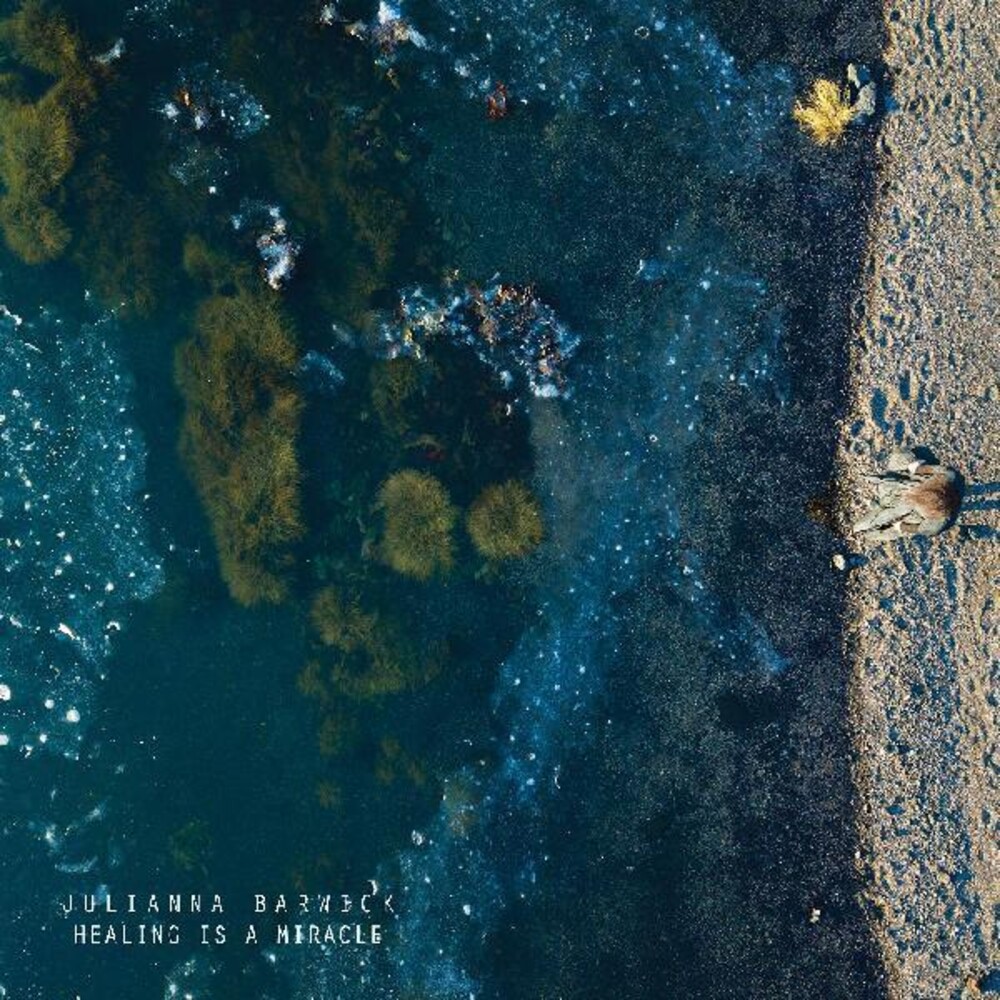 The title of the new record is inspired by the wonder of how the human body heals itself - a miraculous process that we pay little attention to and by which the artist feels enthralled. Recorded in the wake of a seismic shift in her life following a move from New York to Los Angeles, where she is now based, the release sees her embrace her new locale and drawing on the input of three exciting collaborators she’s nurtured long and deep friendships with: Jónsi (Sigur Rós), Mary Lattimore and Nosaj Thing, all of whom are also based in the city and gently nudge out at the edges of Barwick’s organically-evolved sound.

Julianna Barwick will release her new album “Healing Is A Miracle” on Ninja Tune. Her first studio release since 2015 - album will be available on CD and Vinyl.