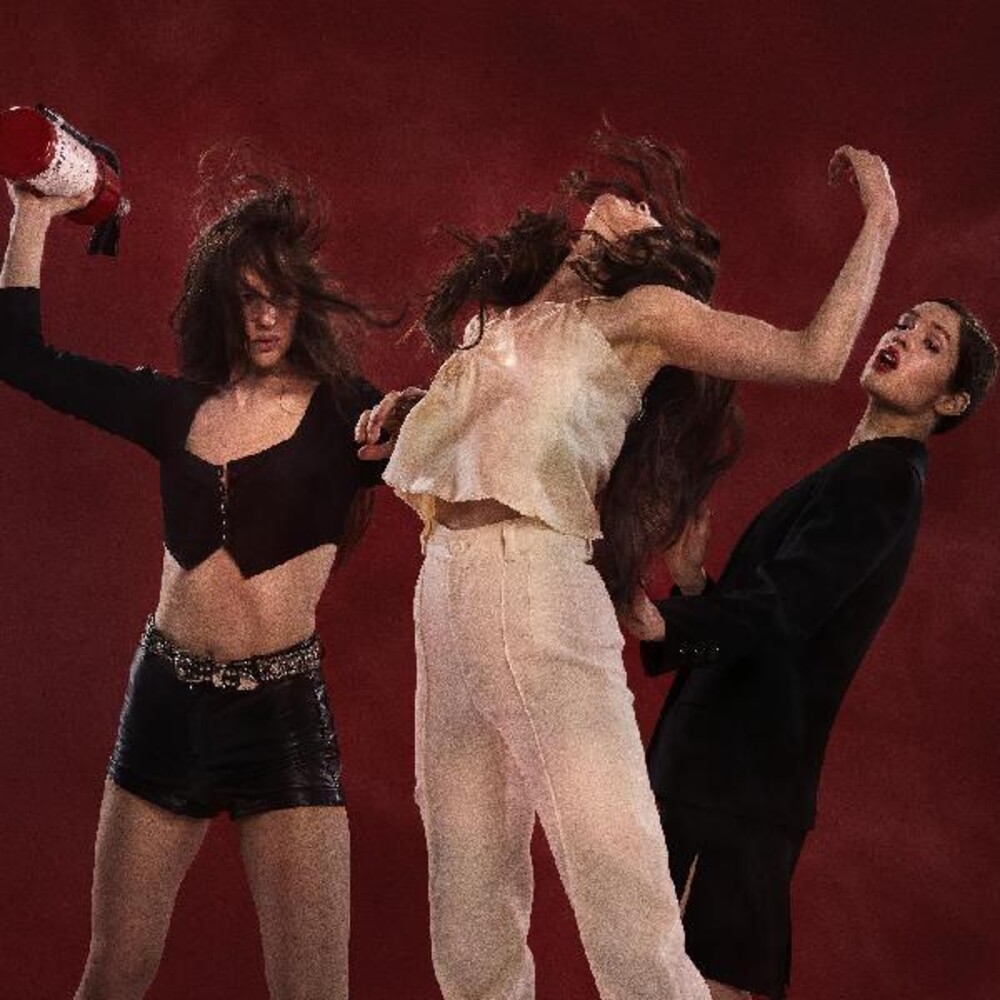 Marie Davidson is back with a new album, a new band, and a bold new sound. Arriving under the banner of Marie Davidson & L'Oeil nu, a trio formed of three old-time friends and long-term collaborators with shared roots in Montreal's DIY scene: Marie, Pierre Guerineau and Asae'l R. Robitaille (the former two are also husband and wife, and partners in the group Essaie pas). Renegade Breakdown is a reaction to years in which she spent most of her life on the road, navigating the club and festival lifestyle -- while also a forward-facing, innovative pop record that builds on the classic tenets of Marie's music to create something that strikes out towards a broader audience. With dark humour and interpolated musical influences'from Fleetwood Mac to Kraftwerk, and jazz classics such as Billie Holiday and Chet Baker'they spin each of its entries in wildly imaginative directions. Renegade Breakdown follows her breakout 2018 album Working Class Woman, which was lauded by Pitchfork, The Guardian, The New York Times, Resident Advisor, as well as being ranked highly in end-of-year (and decade) lists by Mixmag, The Quietus, Bandcamp and many more. Meanwhile, the track 'Work It' garnered worldwide dance-floor anthem status, helped by a Soulwax remix, the iconic duo's re-work garnering a GRAMMY nomination.