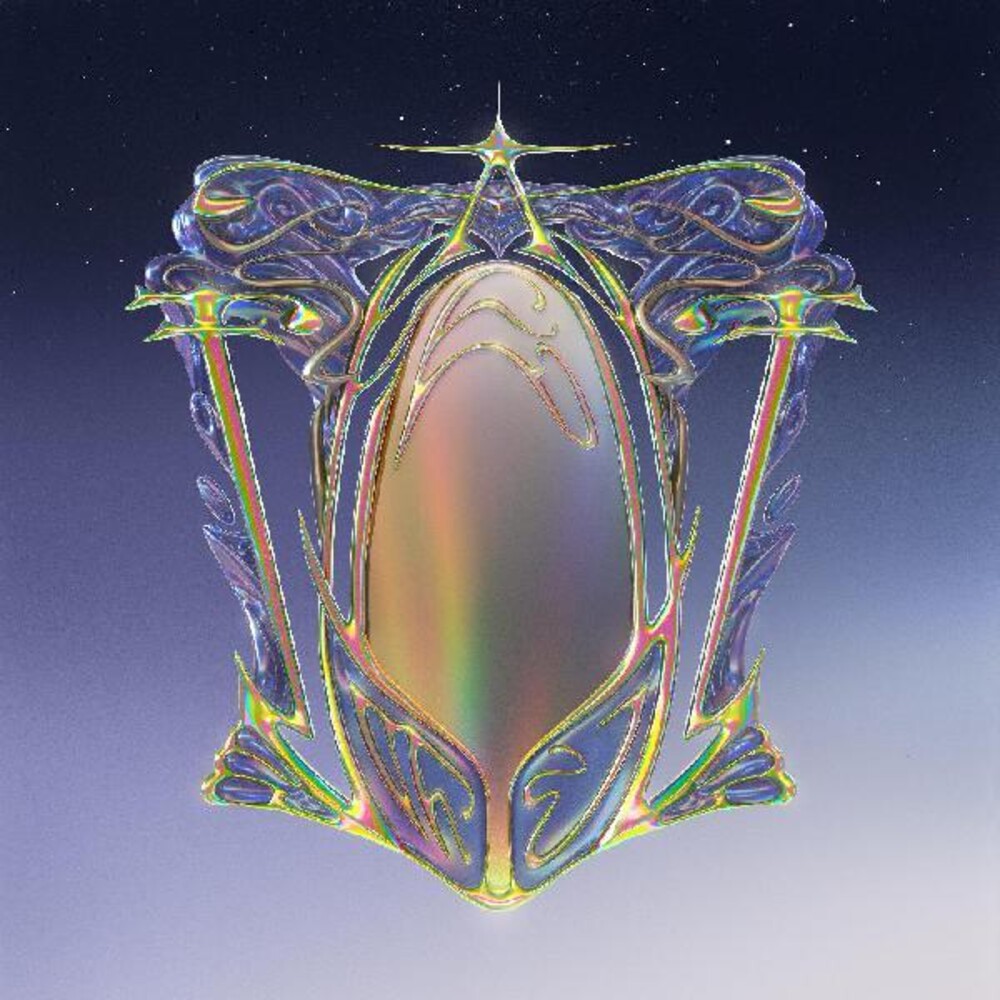 Machinedrum releases his fourth album on Ninja Tune. A View of U is available on silver, white, and black marbled LP and CD. Machinedrum (Travis Stewart) returns with his definitive new album 'A View of U' featuring an incredible cast of collaborators including Sub Focus, Chrome Sparks, Father (Awful Records), Freddie Gibbs, Mono/Poly (Brainfeeder), Tigran Hamasyan, Jesse Boykins III, Rochelle Jordan and Tanere'lle. The use of 'U' in the title 'A View of U' represents the Universe aka the Infinite. The central theme of the album is the concept of having an out of body experience (OOBE). 'The feeling of being out of your body feels infinite. It feels like time has stopped. It feels like the birth of creation,' explains Travis. Machinedrum has previously been featured in Billboard, Mixmag, Dazed, VICE, Time Out, Stereogum, The Quietus, Drowned in Sound, Narc Magazine, Clash, Earmilk and more. Travis has also contributed to guest mixes for major stations around the world including NPR, BBC Radio 1 (including an Essential Mix in 2013), BBC 1Xtra and KEXP, plus local tastemaker stations such as The Lot Radio, Red Light Radio and NTS. Machinedrum is also one half of JETS (Innovative Leisure) with Jimmy Edgar, one half of Sepalcure (Hot Flush) with Praveen and one half of Dream Continuum with Om Unit. His solo work has garnered over 50 million streams worldwide. He has additionally collaborated with the likes of DJ Rashad, DJ Spinn, D'WN, Lone, Azealia Banks, Roots Manuva, Boards of Canada, and more.