Poté - A Tenuous Tale Of Her [LP] | RECORD STORE DAY 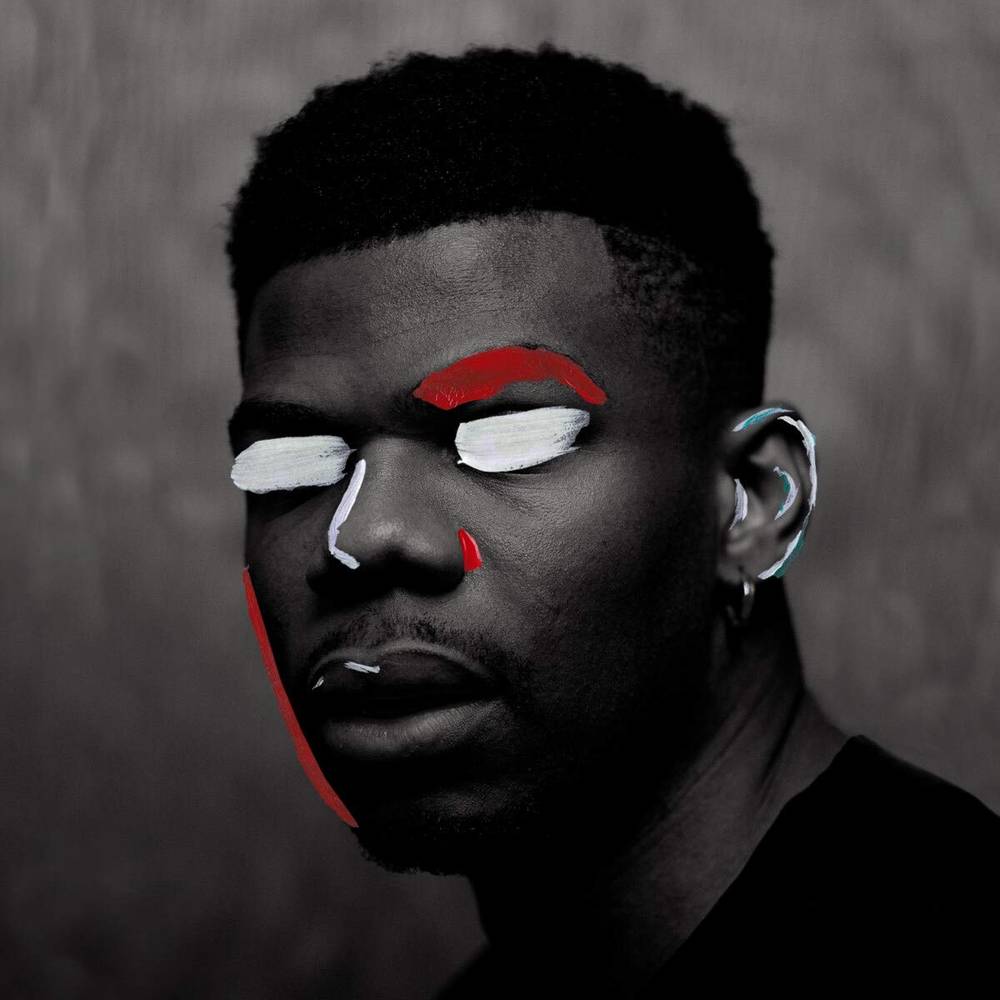 Poté (Sylvern Mathurin) is St. Lucian-born, London-bred and Paris based, electronic artist, due to release his forthcoming album “A Tenacious Tale Of Her” on Bonobo’s label OUTLIER this summer.

With an impressive, unique sound, his new album is written as a theatrical play, a theme which also leans into the creative direction behind his record. The first single ‘Young Lies’, features musician and singer, songwriter, Damon Albarn of Blur and Gorillaz.

Poté has formally created remixes for the likes of Gorillaz’ ‘Trans’ and Little Dragon’s ‘Hold On’. His previous releases include debut digital album “Spiral, My Love” released in 2018 on Benji B’'s Deviation Music imprint followed by “Waters of Praslin” EP in 2019. This year he put out EP “Rose” in January along with latest single ‘Pearls’ in August on his own label Versicolor.

Playing live, he has supported Bonobo on tour in Europe as well as singer and drummer Georgia for six dates in the UK.