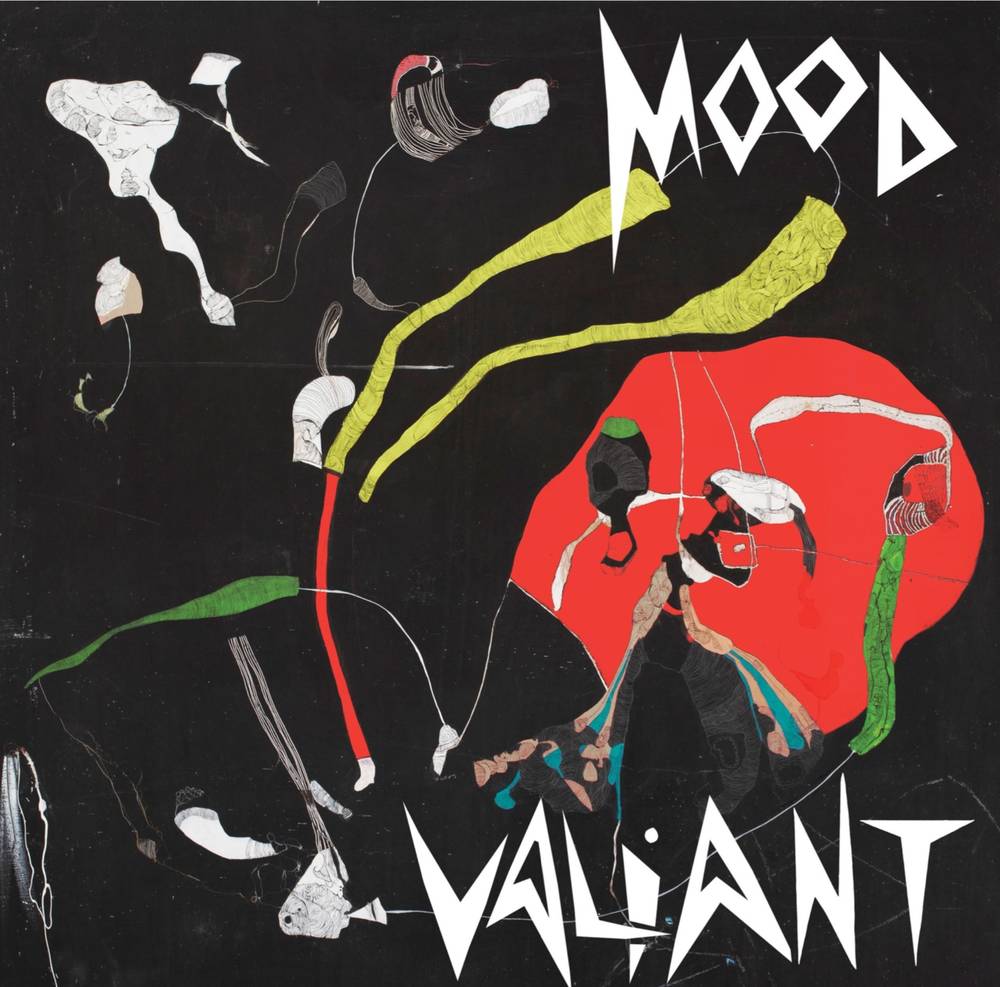 The new project comes after the band has been sampled on songs by The Carters (Beyonce & Jay-Z), Kendrick Lamar, Anderson .Paak, Chance The Rapper, and Drake Ś with whom Nai Palm collaborated with onáScorpion.

The band travelled to Rio de Janeiro in late-2019 to work on the album with legendary Brazilian arranger Arthur Verocai, which led to the infectious lead single ôGet Sunö (feat. Arthur Verocai).

The album was a six year journey, but is more of a hustle than a hiatus Ś it is an act of love, of courage, of brother-and-sisterhood, of altered perspective.