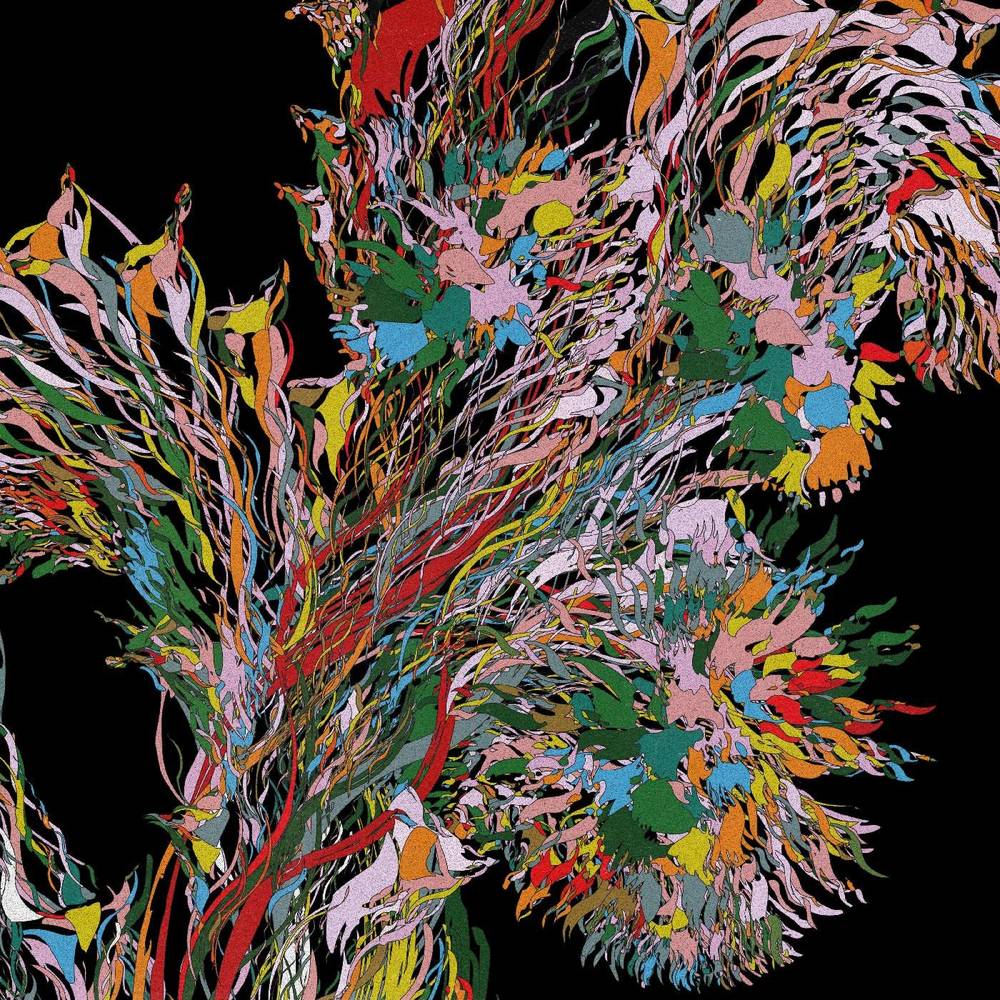 Weval unveils their forthcoming LP Remember on Ninja Tune’s Technicolour. Weval (Harm Coolen and Merijn Scholte Albers) are an Amsterdam-based duo who have established a solid reputation across the globe for crafting highly textured and sophisticated electronic music. Pitchfork were quick to praise the talent of the duo, highlighting that the “fully-formed nature of their songwriting, sublime pacing and monolithically tasteful atmosphere is remarkable” in their 8.0 review for Weval’s self-titled debut album in 2016. Since they first released their “Half Age” EP in 2014 on Michael Mayer’s legendary Cologne-based Kompakt label, Weval have strived to test and improve their songwriting abilities by incorporating their own vocals and live instrumentation into their recordings, adding an extra dimension to their already impressive sound and in 2019 they released their second album The Weight to critical acclaim. Remember is their third album, and will be released on Ninja Tune imprint Technicolour. Previous press coverage for the duo has been impressive, including Pitchfork - Album Review (8.0), Billboard, Resident Advisor, Mixmag (print), Vice, Clash, SPIN, Brooklyn Vegan, Crack Magazine, Dummy and more. Previous US radio support from KEXP, KCRW, SiriusXMU, Beats in Space, KXSF, WNMC, and more. Weval have had stellar host of remixes on their work by the likes of Michael Mayer, Red Axes, Kasper Bjřrke and have remixed Local Natives, Luwten, and The Acid. Weval have produced a soundtrack for Schweppes commercial starring Penelope Cruz, and have had tracks featured in TV shows Good Girls, Industry, & the HBO hit drama I May Destroy You by Michaela Coel.