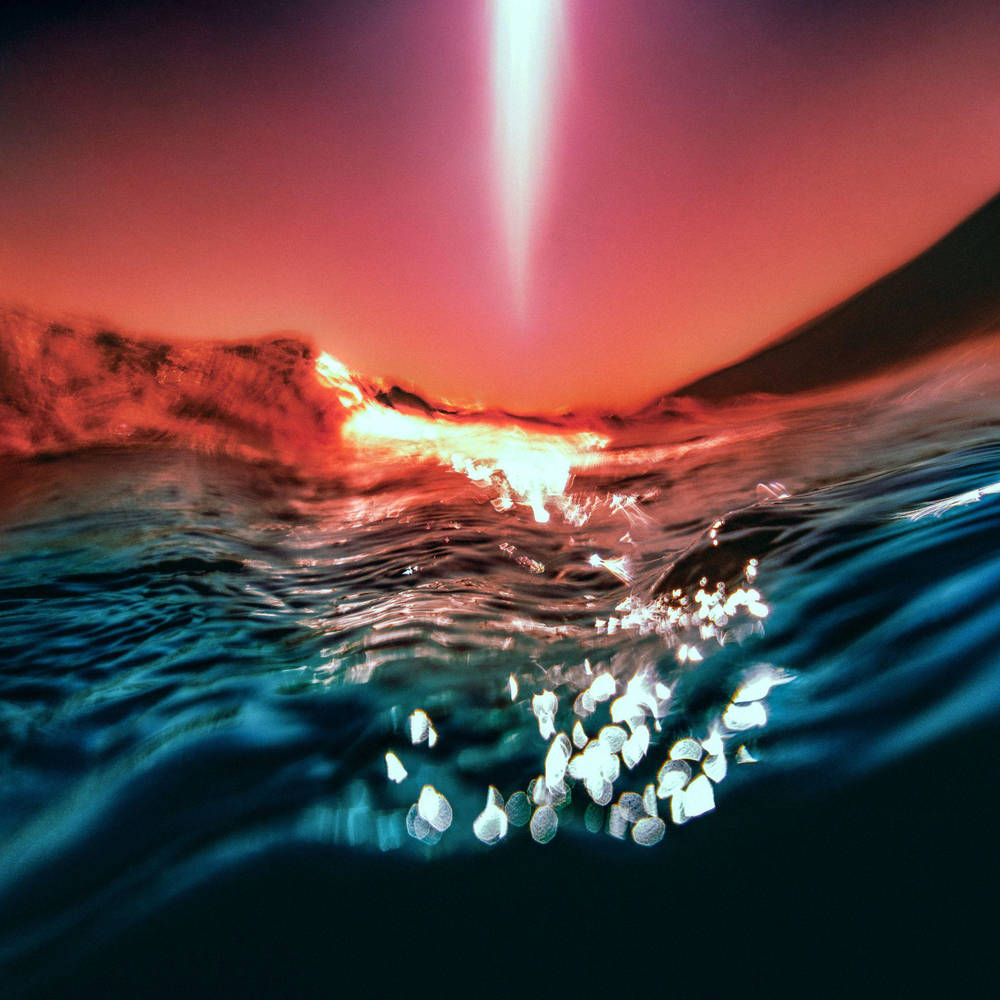 Bonobo will release new album Fragments, due on January 14, 2022 via Ninja Tune. Fragments is the most emotionally intense record that he - aka Simon Green - has ever had to make. It’s no surprise that it’s also his masterpiece. The album features Jamila Woods, Joji, Kadhja Bonet, Jordan Rakei, O’Flynn and Miguel Atwood-Ferguson. Born first out of fragments of ideas and experimentation, the album ultimately was fused together in a burst of creativity fueled by both collaboration and Green’s escape into the wild.