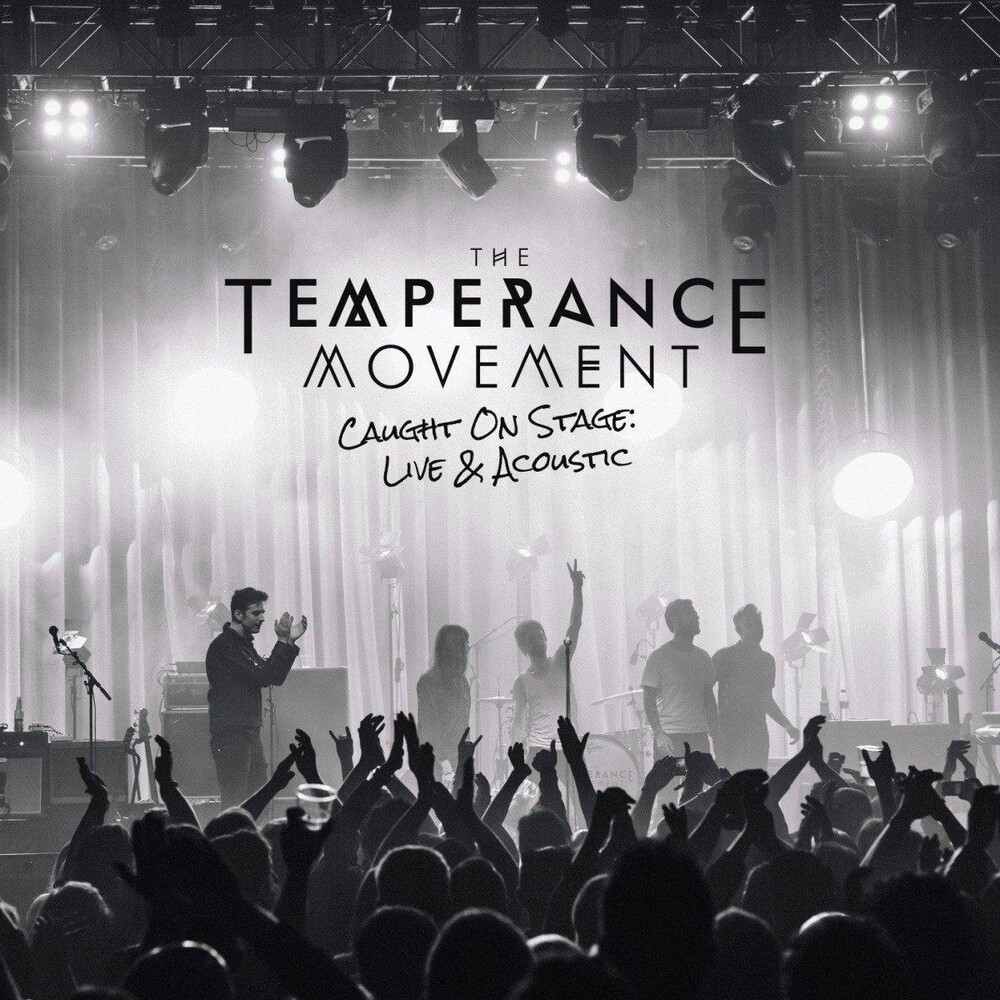 Double vinyl LP pressing. The Temperance Movement is one of Britain's finest Rock bands of the last 10 years. Formed in London but with a Glaswegian singer, The Temperance Movement are simultaneously anthemic, defiant and cathartic. It bears echoes of the great rock 'n' roll icons of the '60s and '70s - The Faces and Led Zeppelin, Free and The Rolling Stones. The band has released 3 studio albums since 2012 each one registering on the UK album charts Top 20 with a higher and higher position each time, culminating in #6 Official UK Chart position for their 2018 album 'A Deeper Cut'. This special release 'Caught On Stage - Live & Acoustic' features a collection of rare live tracks recorded from various locations including intimate acoustic live shows, radio sessions with Planet Rock and rehearsal room recordings, compiled with the help of founding member and guitarist Paul Sayer. Simply a must-have for any fan of The Temperance Movement.