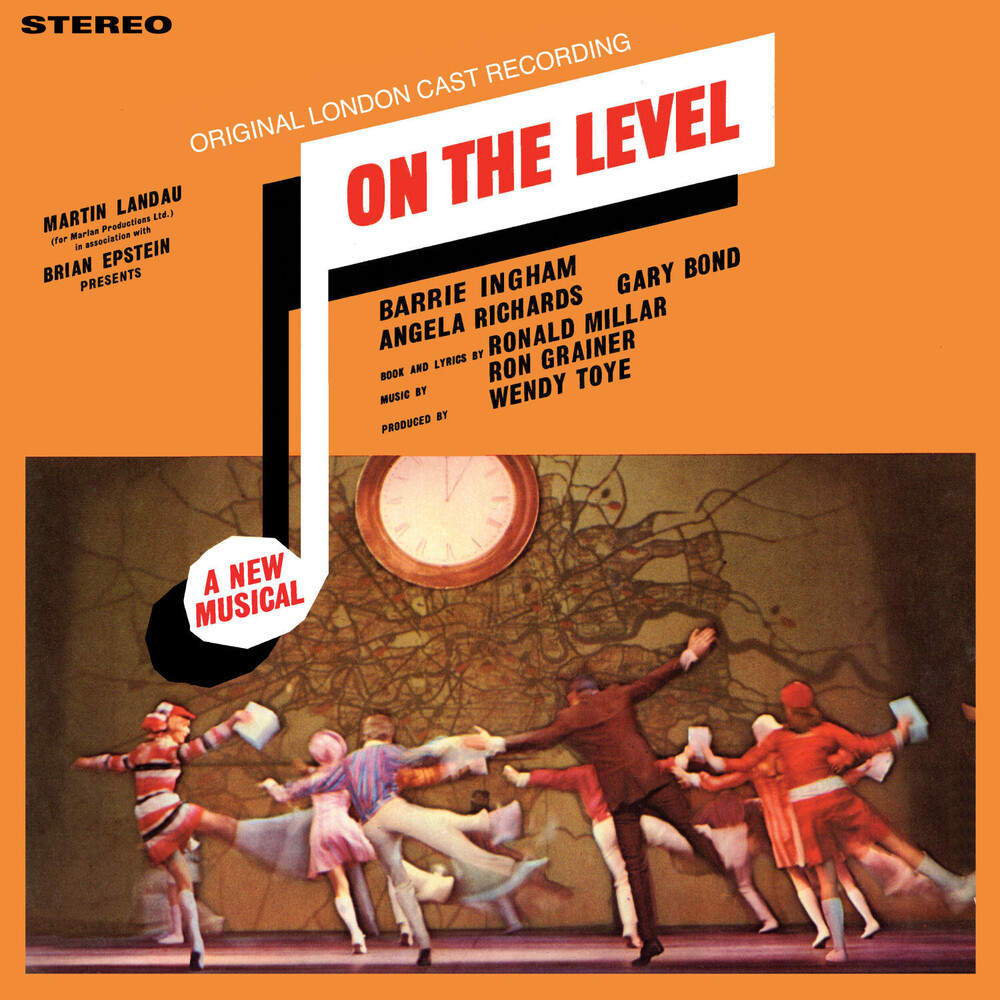 UK archive release. Continuing Stage Door's Cast Album Masters Series is the CD debut of the On the Level, an original musical centered around the theft of G. C. E. exam papers. On the Level opened at London's Saville Theatre on April 19th 1966 and ran for 118 performances. Presented in conjunction with the Beatles manager Brian Epstein, On the Level was set in the present day with a contemporary score that reflected the modern era of swinging '60s London. On the Level boasted a youth driven cast that included Angela Richards, Barrie Ingham, Gary Bond, Phyllida Law and a break out role for Sheila White who reportedly stopped the show with her solo number 'Bleep Bleep'. Produced for CBS by Reginald Warburton (whose past production credits included Paul Simon's debut solo album and the Original London Cast Albums of Charlie Girl and Instant Marriage), the album effectively captures the show's contemporary flare and it's many song highlights including 'Strangely Attractive', 'My Girl at the Dance' and 'Where the Action is'.