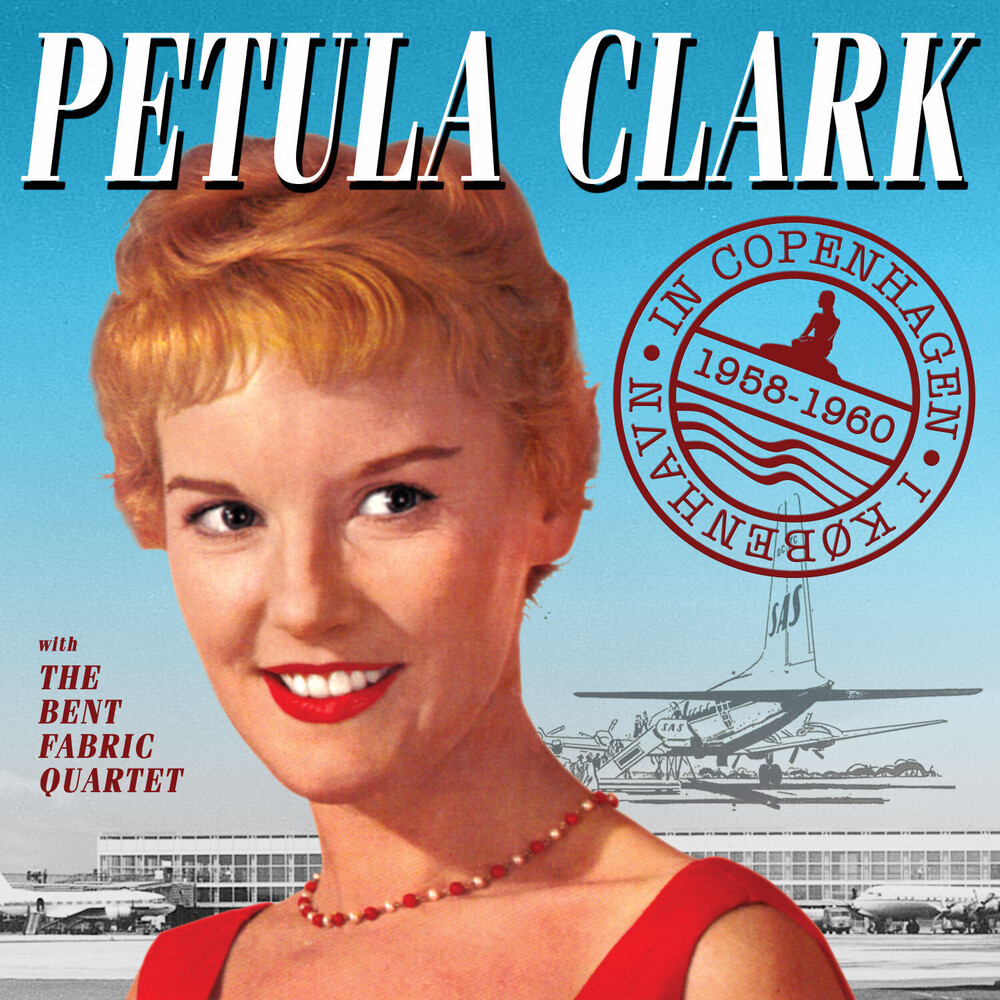 Following the critically acclaimed release of Stage Door's Petula Clark 'On Air 1951-1961' album is a brand new collection of previously unreleased Petula Clark recordings; 'In Copenhagen 1958-1961'. Dating from 1958 to 1960, the recordings featured on this album represent a historic and landmark archival discovery. From the archives of the Danish Broadcasting Corporation, the featured recordings shine a light on a remarkable part of Petula Clark's career that to date has remained relatively unknown and unreported outside of Scandinavia. This specially compiled album features 23 recordings all of which are previously unissued on CD and unheard since their original broadcasts. Digitally remastered from the original master tapes, the featured studio recordings represent selections from four Petula Clark television specials recorded and broadcast exclusively in Denmark over a two-year period. With musical accompaniment by Bent Fabric and His Quartet, the selections spotlight Petula as a jazz song stylist and torch singer, the majority of the featured numbers were never recorded commercially or performed outside of these broadcasts. Highlights include 'The Folks Who Live on the Hill', 'Over the Rainbow', 'I'll Be Seeing You' and 'Among My Souvenirs'. 'In Copenhagen 1958 - 1960' is strictly limited to 500 units only.