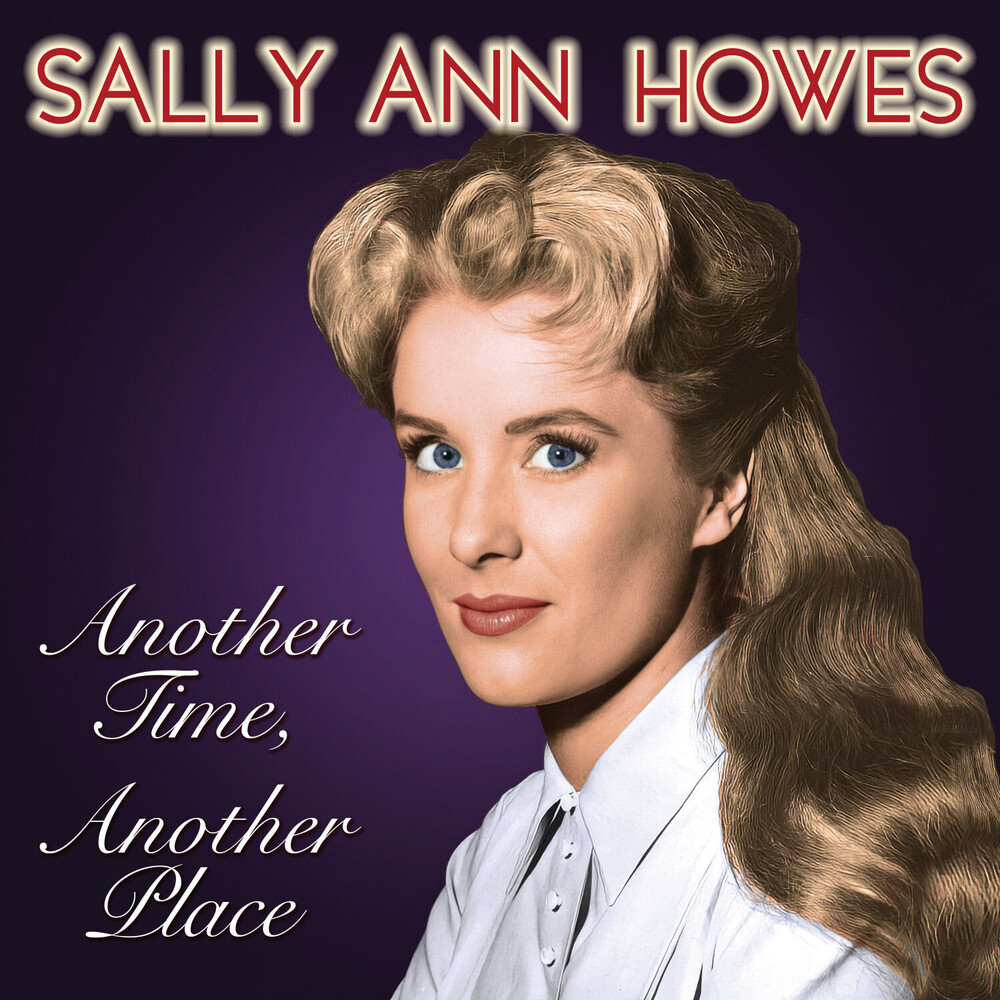 Across Sally Ann Howes glittering seven decade career she encompassed all aspects of showbusiness; as a child and adolescent star at the Ealing and Rank Studios to conquering the West End and Broadway stages to becoming an international household name as Truly Scrumptious in the 1968 film 'Chitty, Chitty Bang, Bang'.Another Time, Another Place' honours Sally Ann Howes' legacy as one of musical theatre's most enduring and iconic stars of the 20th Century. This first retrospective album release of Howes' recordings acknowledges her early triumphs on the West End stage in the musicals 'Bet Your Life', 'Paint Your Wagon' and 'Summer Song' to her early work in the United States with the television musical 'The Gift of the Magi' and the Broadway production 'Kwamina' (both composed by her then husband Richard Adler). The album features a plethora of rare broadcast transcription recordings by Sally Ann including stunning performances of the Rodgers and Hart standards 'Isn't it Romantic', 'You're Nearer' and 'Falling in Love with Love'.Sally Ann Howes 'Another Time, Another Place' is a limited edition release of 500 units only.