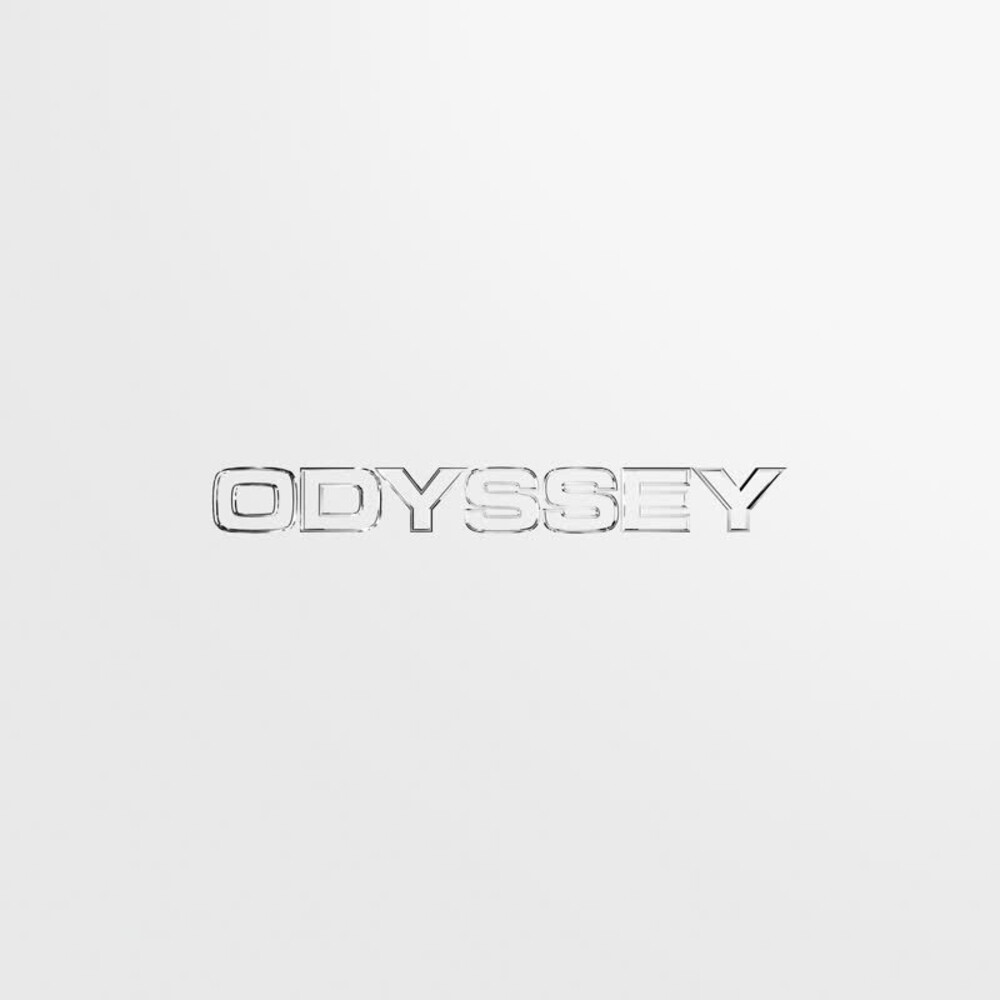 London-based DJ and producer 1991 has emerged as one of the most exciting artists in dance music. Since starting the project back in 2016, within a year he had won the 'Best Newcomer' award at the 2017 Drum & Bass Awards. He has held down a steady release schedule of hits, collaborating with the likes of Sub Focus and Netsky, and remixed Axwell, Chase & Status, Claptone, and Basement Jaxx. His touring schedule has seen him travel across the globe, with sell out tours across Europe, North America, Japan and Australia & New Zealand. Album artwork designed in conjunction with the award winning creative agency Big Active and imagery captured by the accomplished photographer Sam Neill.