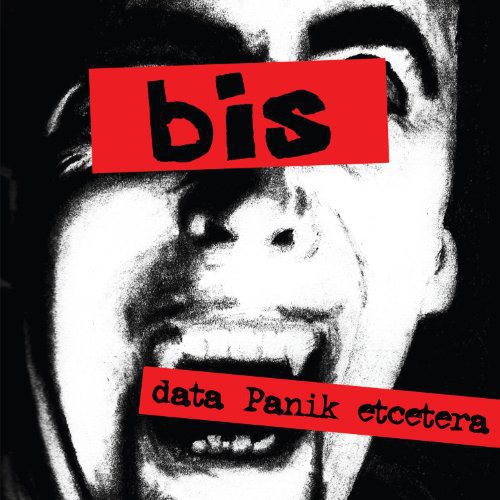 LP pressing exclusively for RSD 2014 from Bis. The band's early releases were on Glasgow's Chemikal Underground label, run by The Delgados, before transferring to Wiiija where labelmates included Cornershop. In the United States, their records appeared on the underground label K Records, and on the Beastie Boys' Grand Royal label. They toured extensively both in the UK and abroad— their diverse influences reflected in the kind of acts they appeared with: Pavement, Garbage, Luscious Jackson, Foo Fighters and Gary Numan amongst them. The group became a favourite of the likes of Blur, John Peel and Green Day, despite a particularly hostile review by Steven Wells in the New Musical Express entitled "The Sinking of the Bis-Lark".